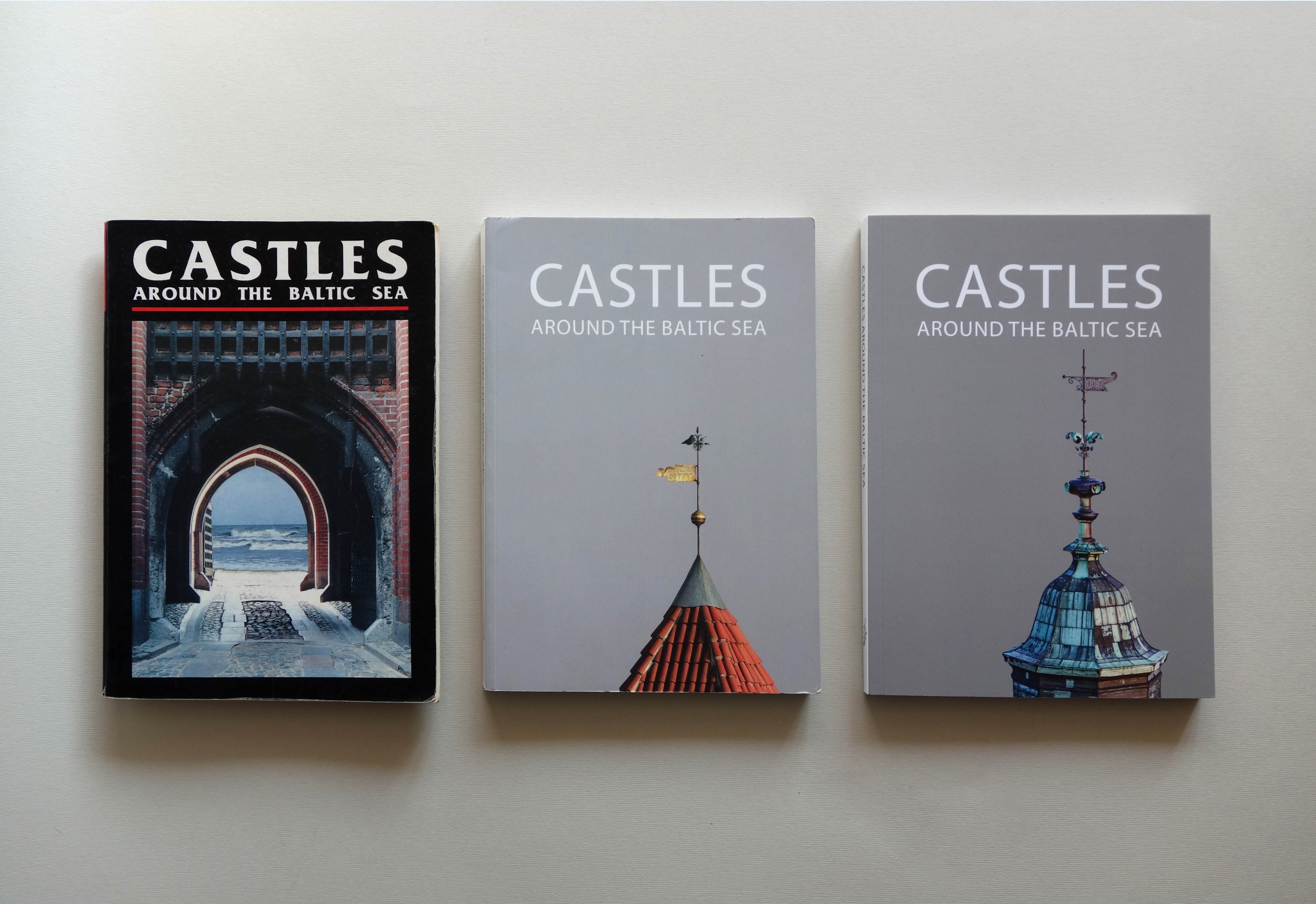 For many, many years the Baltic Sea was dividing the people living around it. After building the first ships the sea became the highway of friendly as well as hostile communication. Vikings crossed it on their way to the Byzantine Empire and the trading stations on the Silk Road. Merchants of the medieval Hanseatic League shipped cargoes of all sorts to and from the enterprising cities and towns along its coasts. Royal brides and their trousseau have travelled on lavishly equipped ships from one shore to another in order to establish new political alliances or confirm old ones, battles have been fought on it and armies transported from coast to coast.

Powerful princes and systems have flowered and faded away, borders have been moved and countries have been swallowed up by their stronger neighbors only to re-emerge when the power balance changed. Enmity, war and the need to demonstrate power and to defend it has been of overall importance, and whether they are preserved, restored, rebuilt or just picturesque ruins an abundance of castles and fortresses are there to help teaching us the exciting but also complex and often intertwined history of the countries around the Baltic Sea. 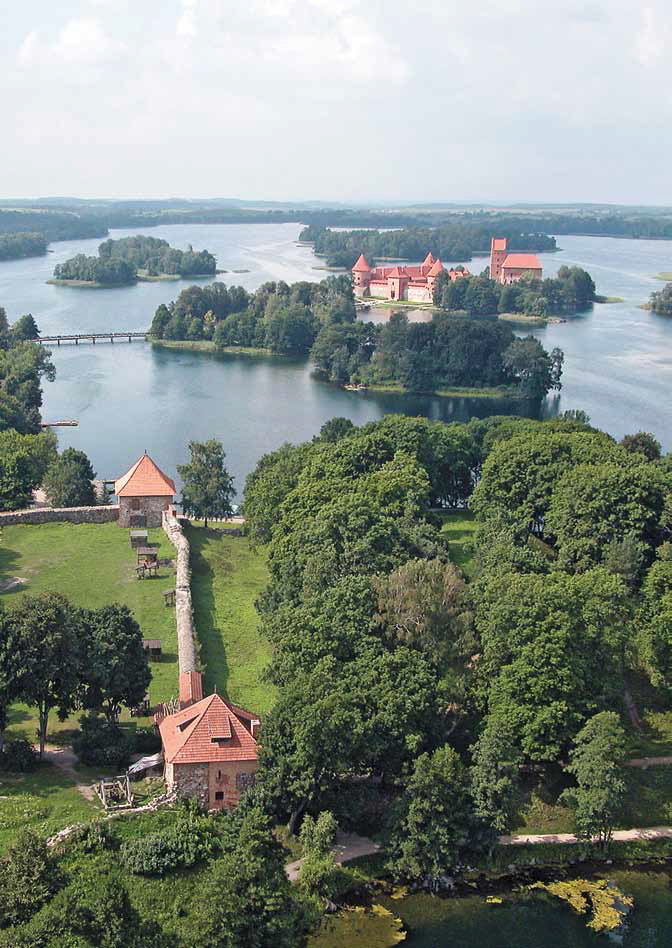 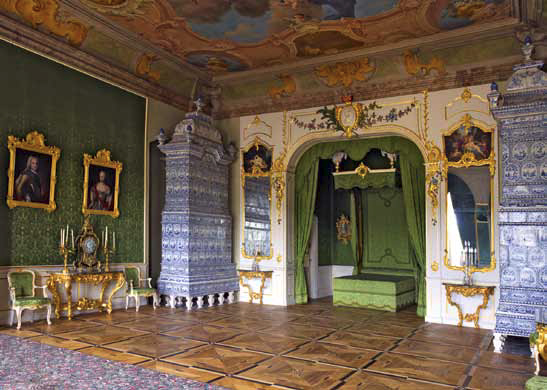 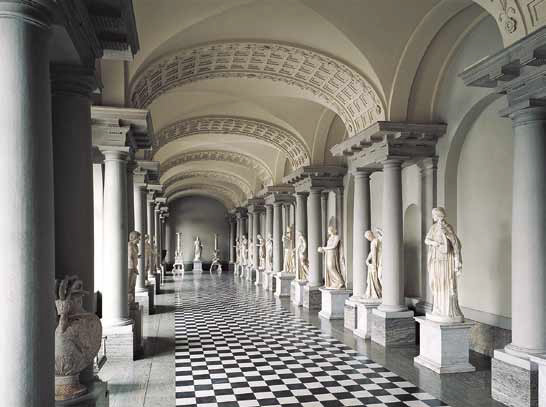 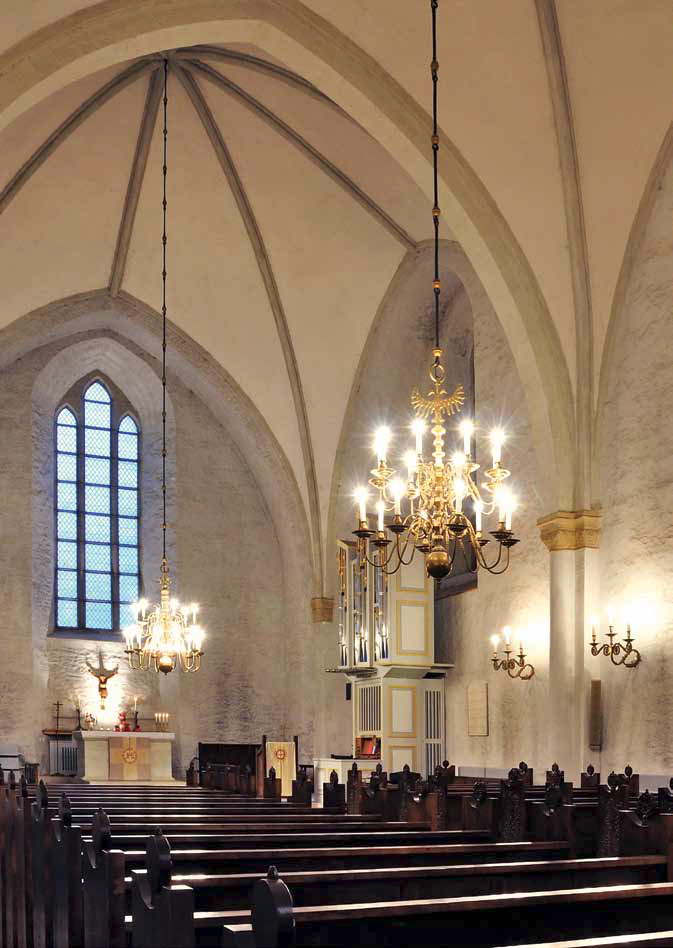 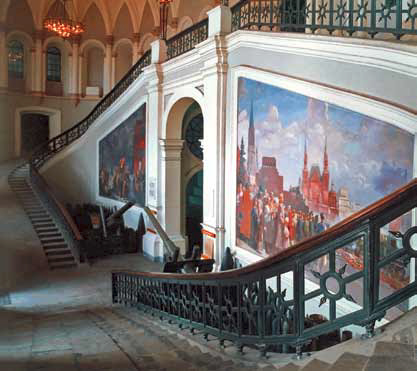 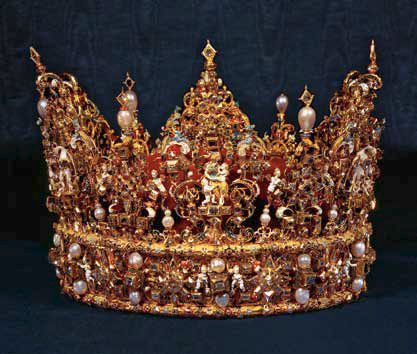 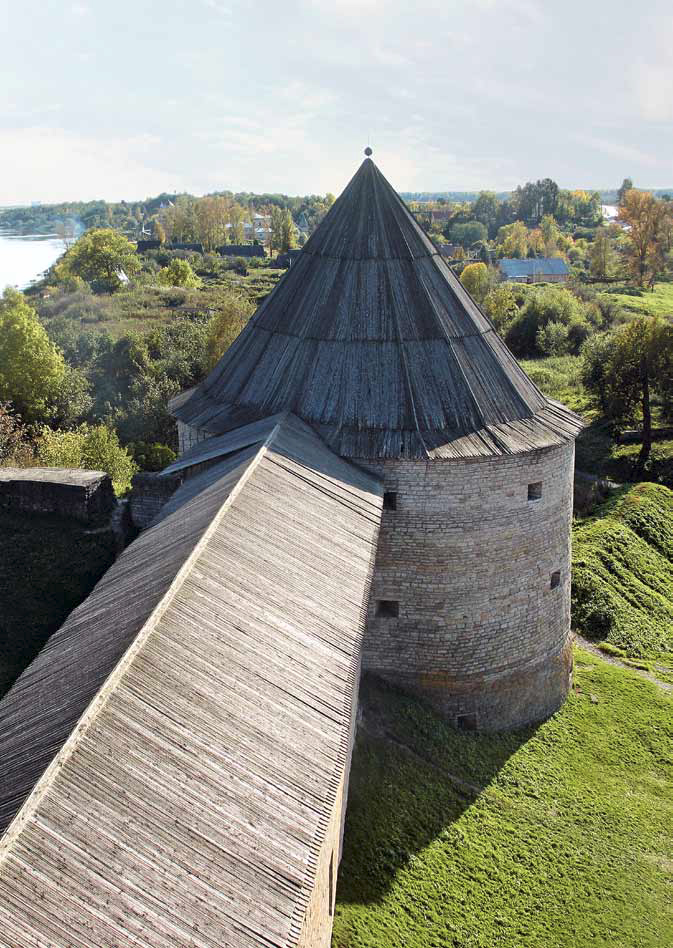 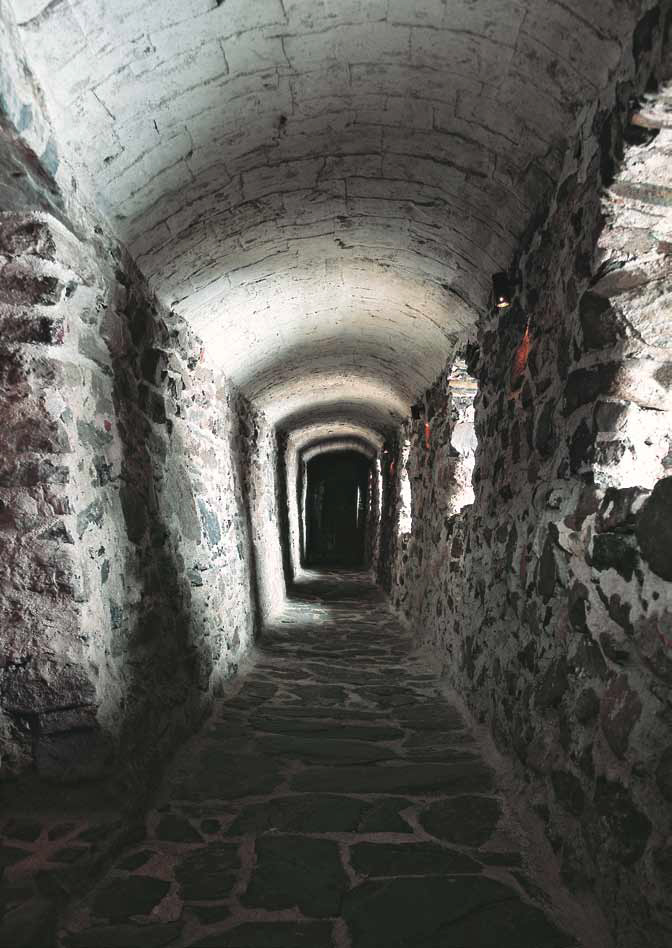