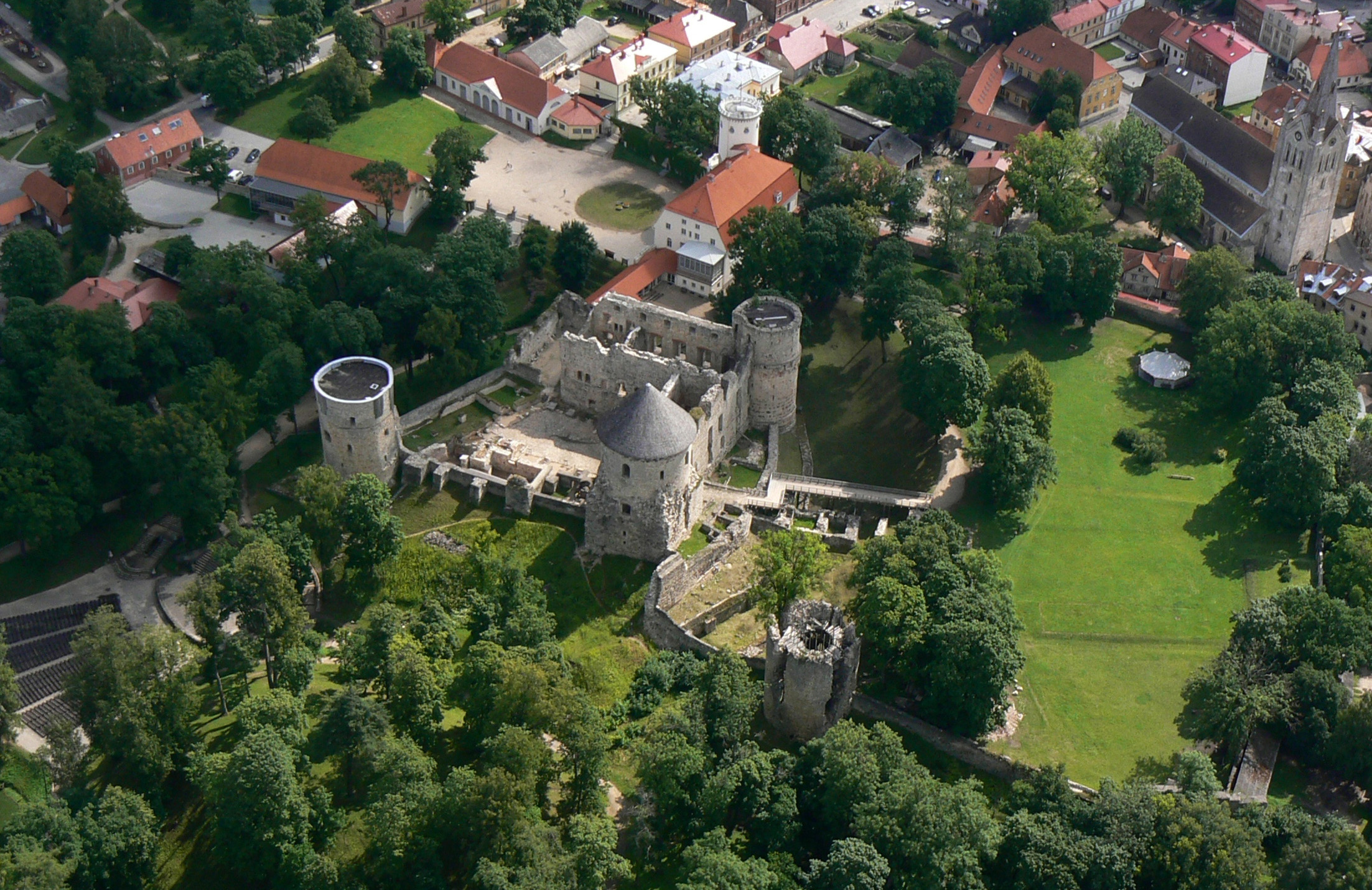 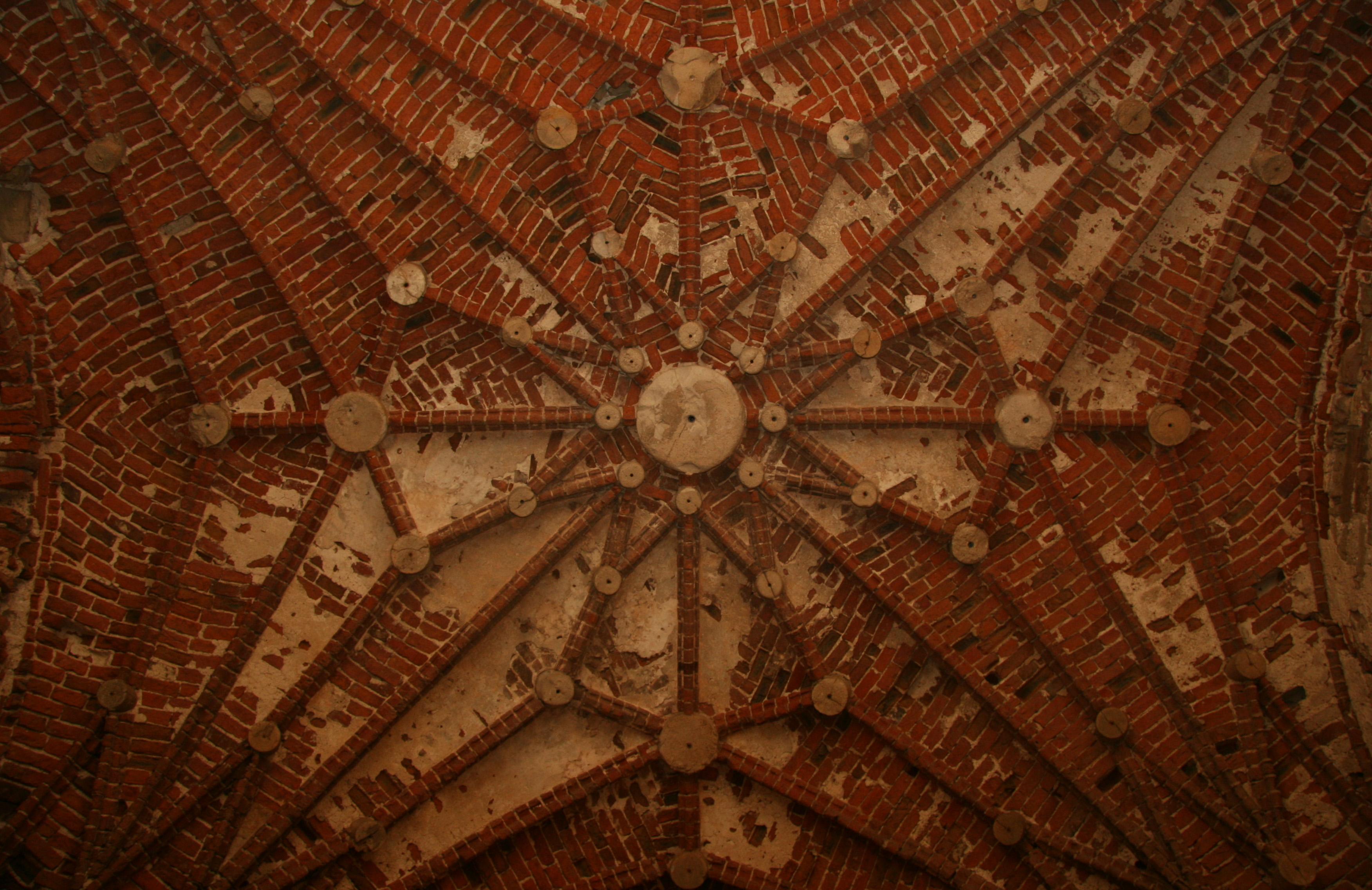 For a few years after 1209 The Brothers of the Sword shared an old hill fort with a local ethnic group, the Wends, and in 1214 they built a stone castle, Wenden, on a nearby plateau. In 1237 it was captured by the Teutonic Knights and became the seat of the first master of the Livonian Order but at the end of the 15th century the Order’s headquarters were moved to Rīga. During the first half of the 13th century a stone chapel, chapter house and probably some timber houses were built. In the late 14th century the castle was transformed into a conventtype castle with four wings grouped around a quadrangle and in the late 15th century three circular gun towers were added to the defences. Serious damage was done to the castle in the Livonian War and in the 18th century the former gatehouse was converted into a manor house, the so-called New Castle. The old castle is now a spectacular ruin.

Between 2007 and 2010 extensive internal and external restoration and reconstruction work was carried out at the New Castle. Since 1949 the New Castle houses the Cēsis History and Art Museum. 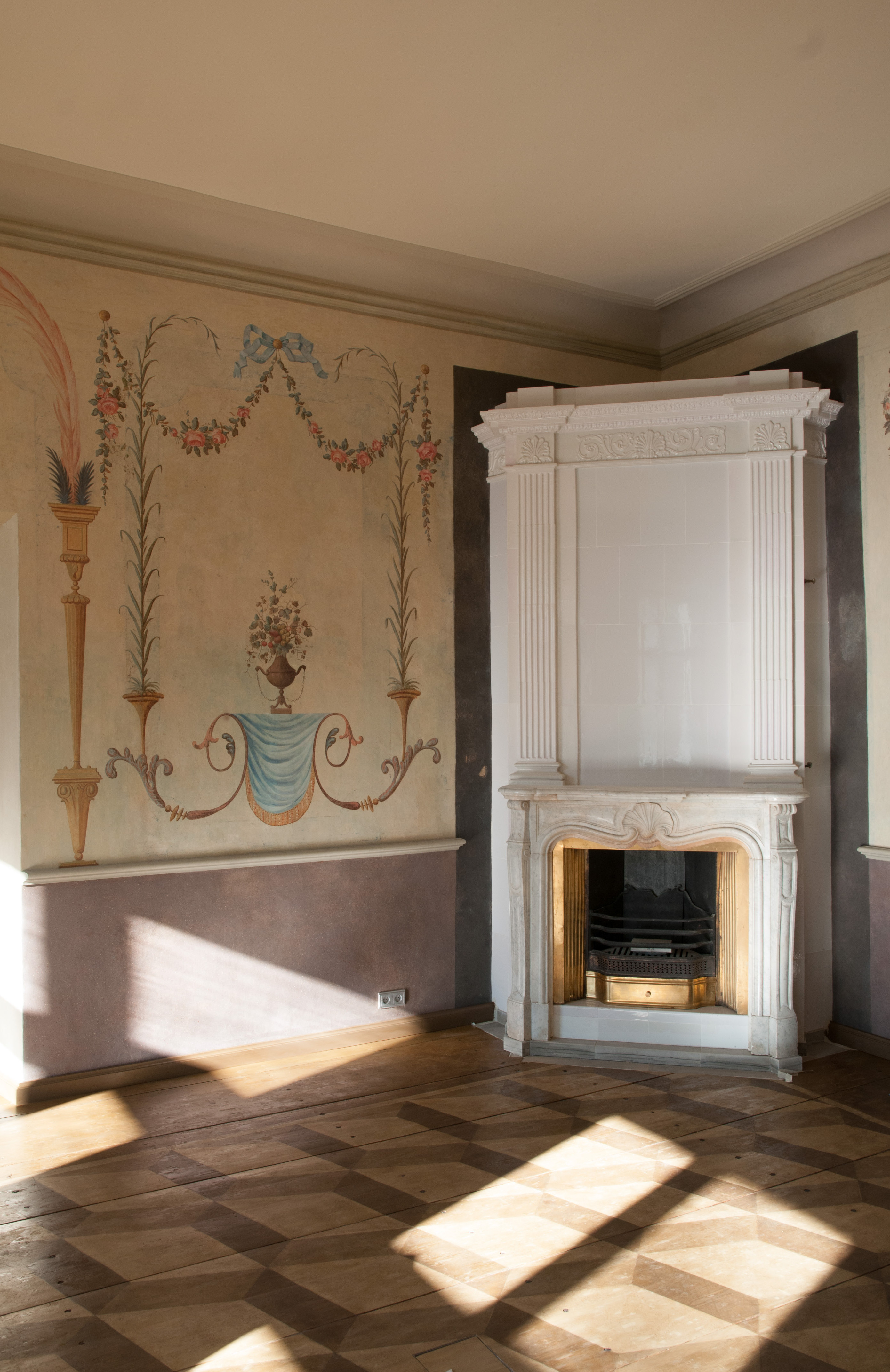