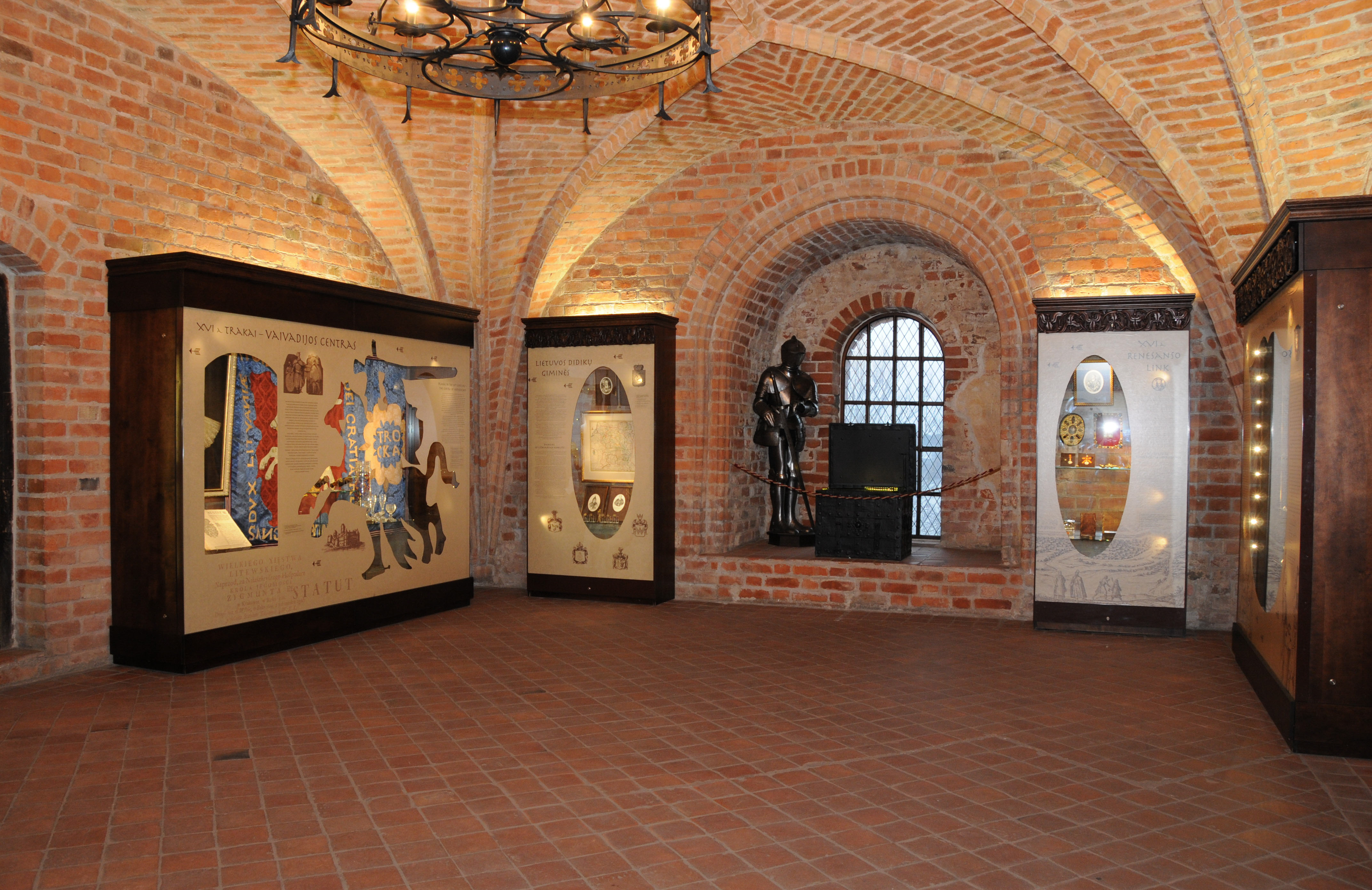 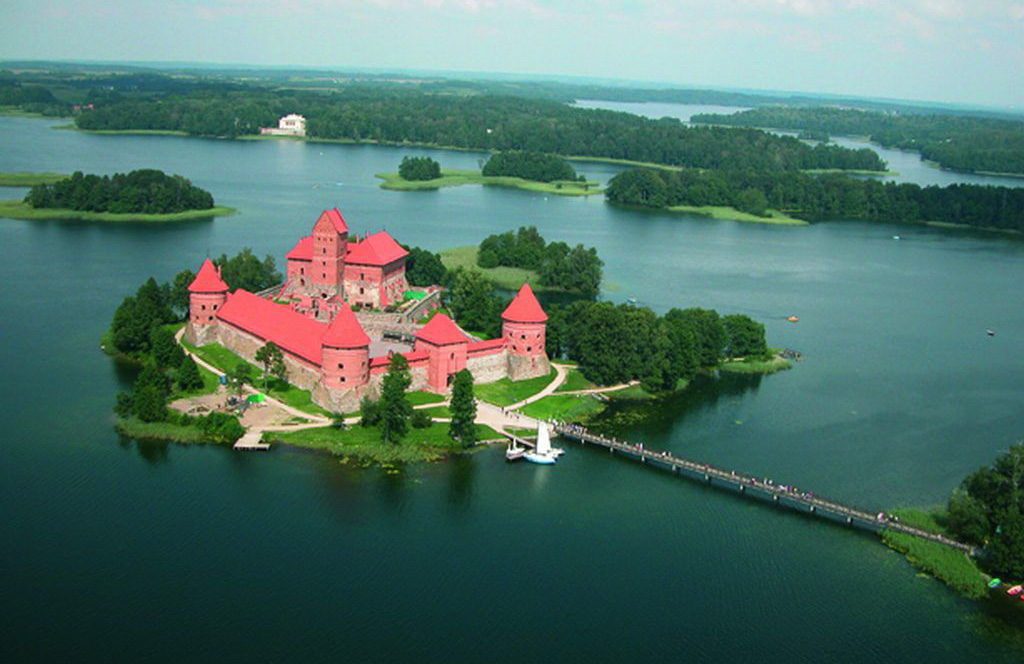 The Trakai Peninsular Castle was built by the Grand Duke of Lithuania, Kęstutis (1342-1383), and while the building works were still continuing, the construction of the Trakai Island Castle on one of the largest isles of Lake Galvė began. The complex was probably finished in the early 15th century by Kęstutis son, Grand Duke Vytautas (1392-1430). 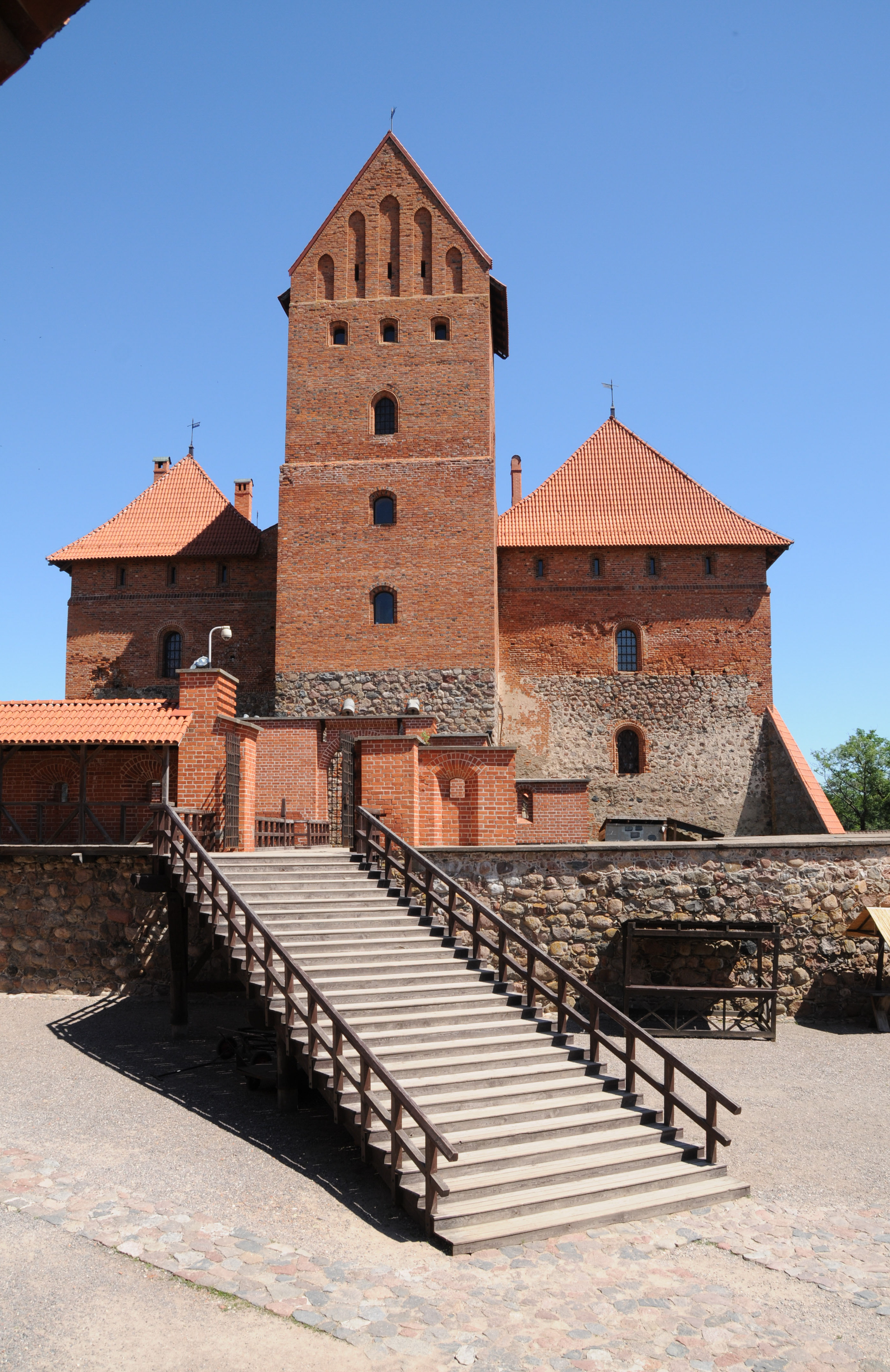