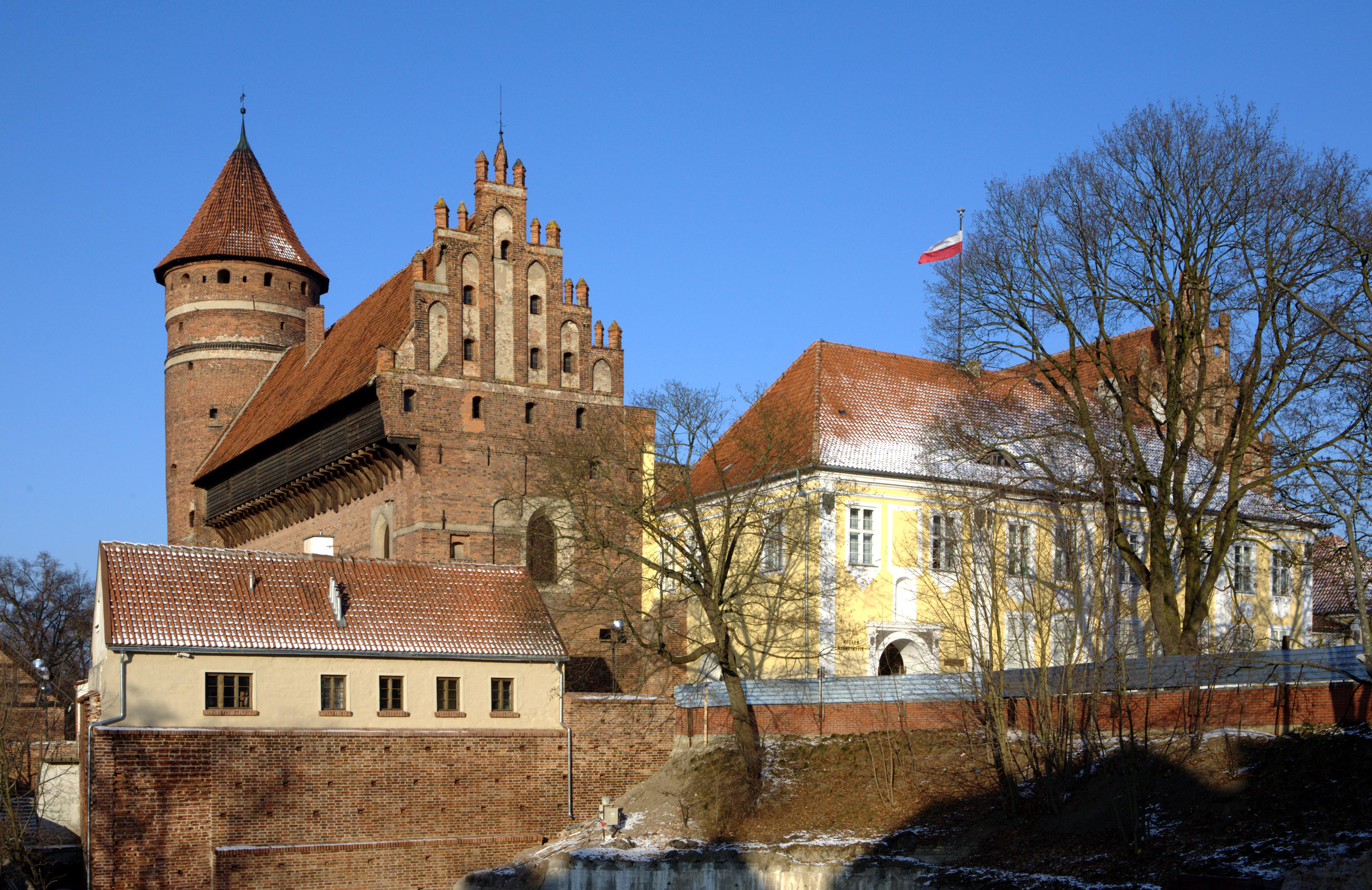 Economic wing was formed from the South in the first half of the 15th century. Its decoration is unique in Poland, preserved today, defence wooden gallery. Principal corps castle was an additional belt of walls, which were consolidated with urban fortifications. Itineraries are available to the administrator, the refectory and the residential hall chapel (with crystal roof), the granary floor of the north wing. In summer season (June–September) it is possible to visit the tower of the castle. 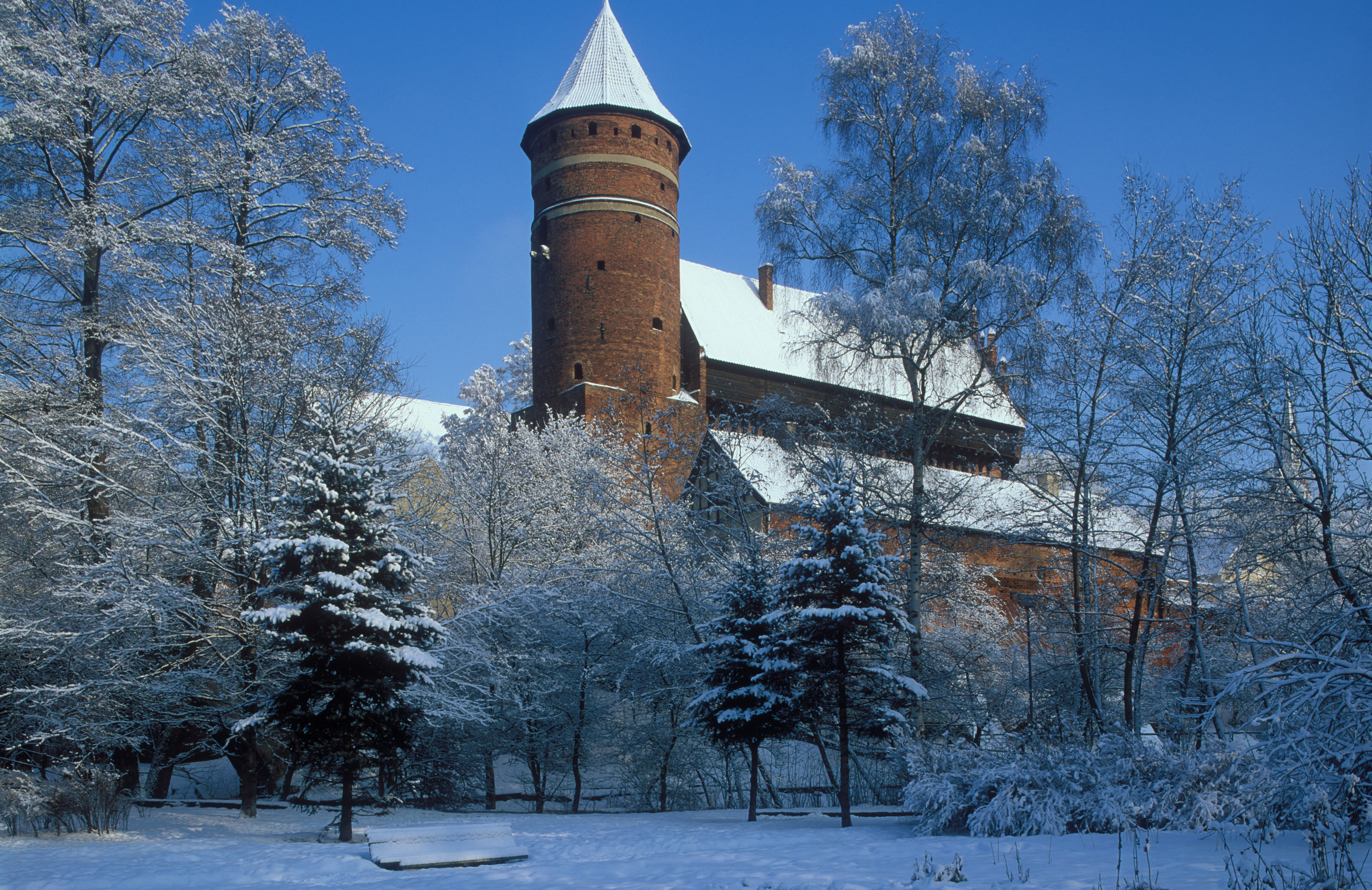 Stronghold in Olsztyn was founded in place of naturally defensive, but where there was no earlier settlement. The castle was built on the
square in curve Łyna River, on the Hill. In the North wing are located one floor over the whole length of the cellars, and the second half a length.

First part of the castle was built, north, the seat of the administrative authorities. In the second phase of the construction of a closed courtyard
walls, and built a tower, initially was barely twelve meters in height. When at the end of the 15th century the development of firearms was an
imminent raised wall curtain from the side of the Łyna River, and with it and a tower, adding her cylindrical body. 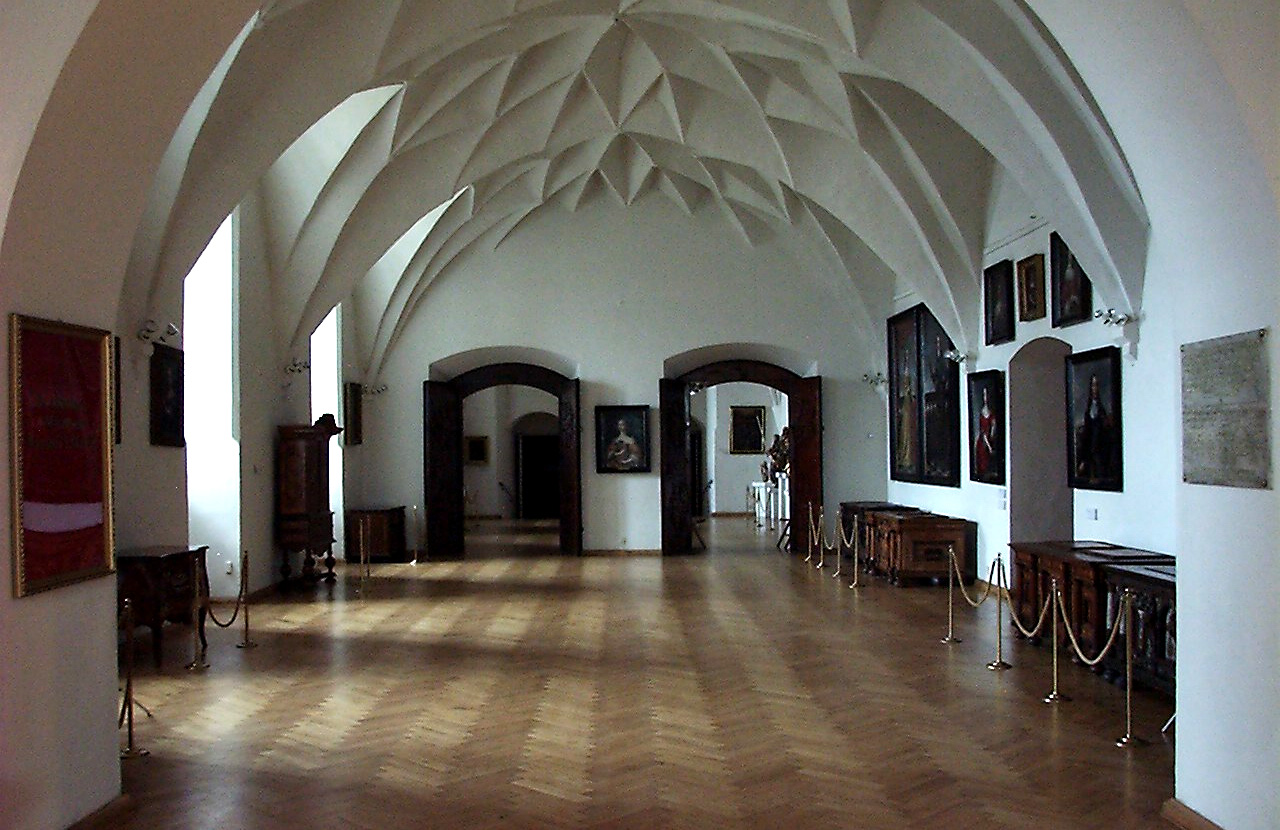