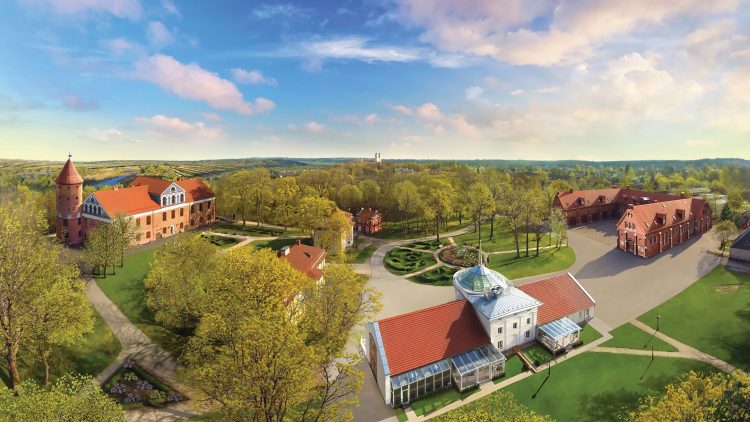 In the remains of the estate of the architectural ensemble the brightest are activity traces of Count Tyszkiewicz family. After the  fire 1831, wooden castle buildings were burned and Count Emmanuel Benedykt Tyszkiewicz built a new brick mansion. It is known that during this period there were working well-known architects: Lithuanian Margevičius John, Jacob Wöhler from Prussia and Italian Laurus Caesar Anikini. When the castle has been managed by Tyszkiewicz it became the luxurious residence, where were assembled huge paintings, art works, rare books and exotic plant and animal collections.

Now the main manor house, stables, an ice-house and orangery are restored and adapted for cultural tourism. An ice-house is opened since autumn of 2011. Kaunas region tourism information center began their activities there. Orangery opened in 2012 and became a restaurant with banquet halls. The castle is open for guests since June of 2012 and works as the Palace of Culture and Arts. Here take place civil marriages, conferences, concerts, presentations, commemorations of statehood day. In 2015 stables were adapted for Arts Incubator activities. Reconstructed stables has theater and concert hall with 500 seats and residential premises for young artists from Kaunas region and other regions of Lithuania.

Raudondvaris manor is the monument of the beginning of the 17th century of Renaissance architecture in Lithuania. Manor overlooks on the right bank of the upper terrace of the river Nevėžis near the confluence of the Nemunas and Nevėžis, 9 km from Kaunas-Jurbarkas direction. The main building of the Raudondvaris ensemble is the castle-palace with a tower. The estate, together with 3.8 hectares of park and two Oficina buildings, an orangery, stables and an ice-house, consists a single ensemble. 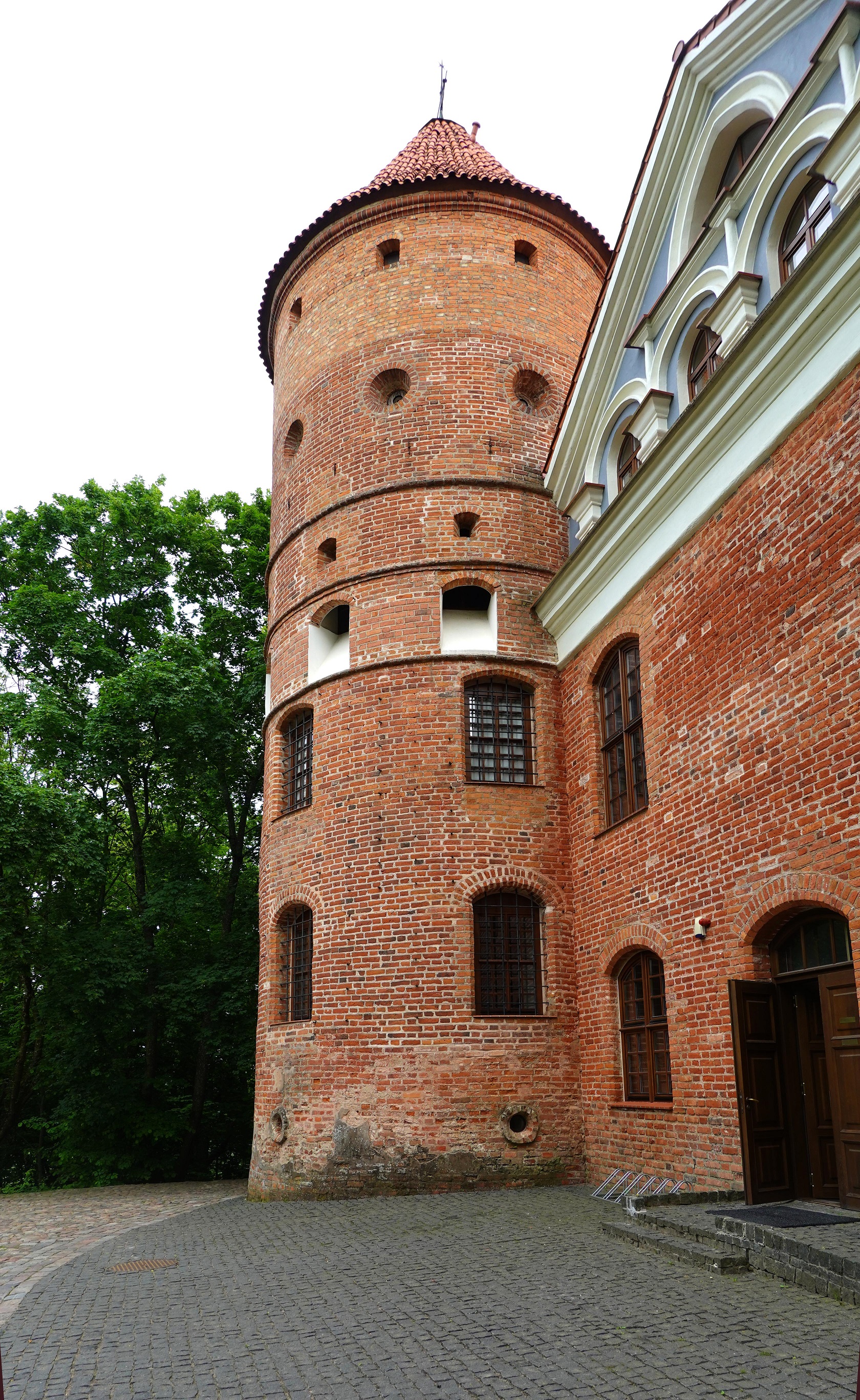 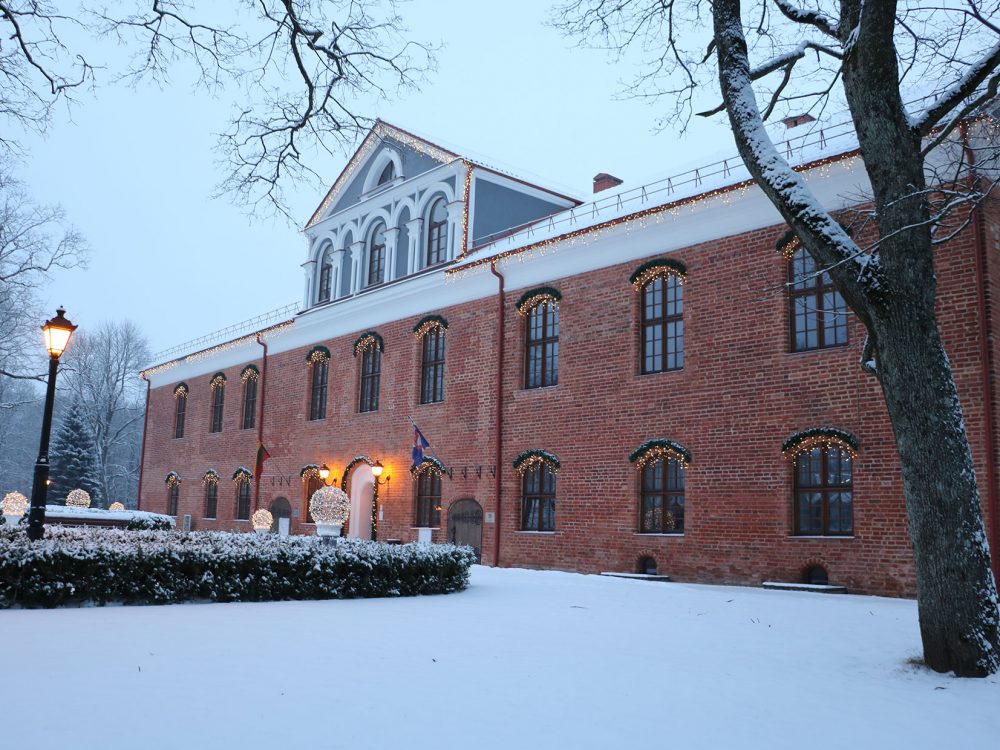