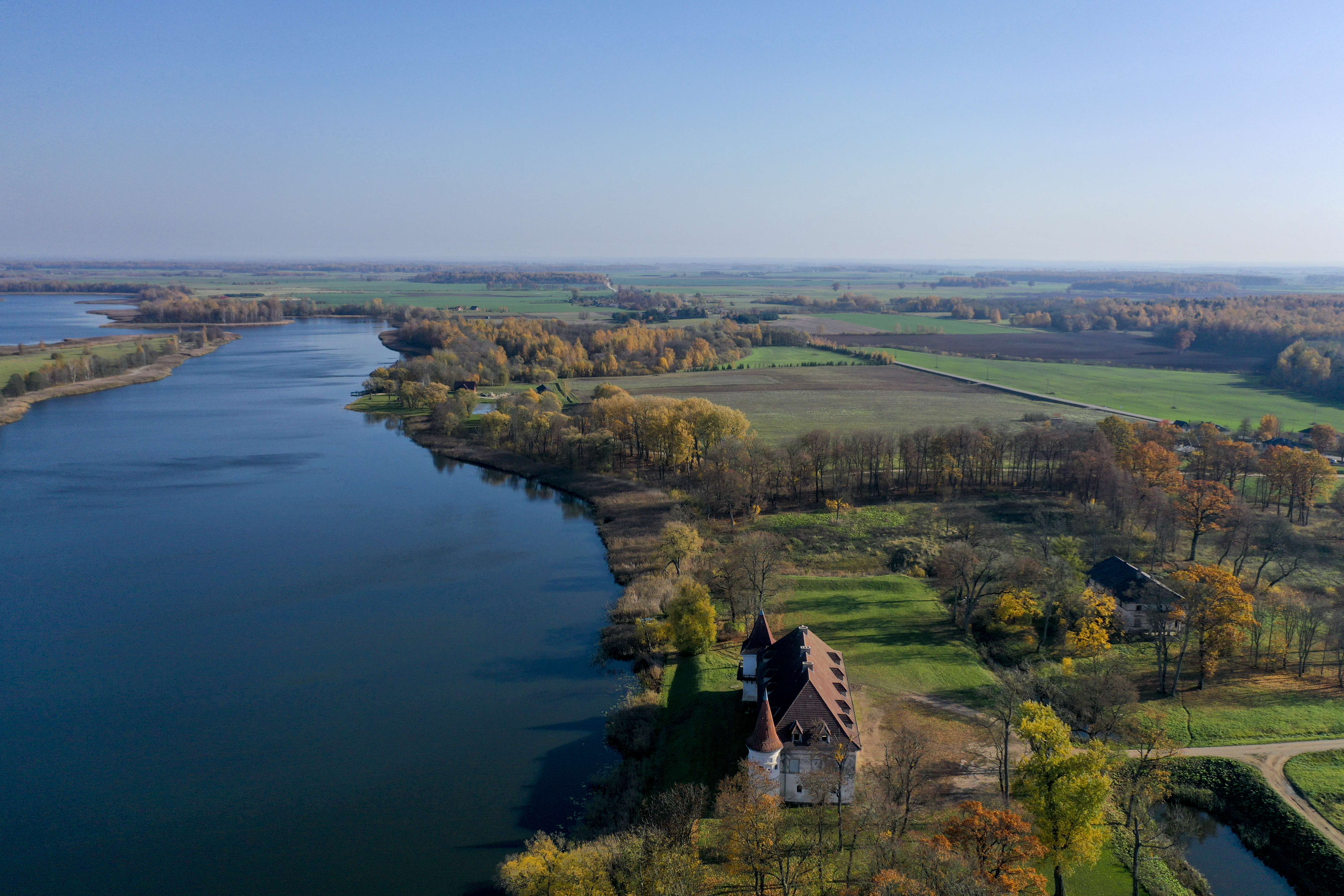 In the beginning of the 18th century, the manor of Siesikai passed to Michal Antoni Radziwiłł, and later his son sold it to Konstantinas Daugėla.

In the middle of the 19th century Dominykas Daugėla, the owner of the manor at the time, renovated the castle by adding elements of the Classicist style. The manor was famous for its abundant collection of paintings, guns, manuscripts, gatherings of silver and porcelain. The Daugėlos lived in the castle until the Soviet period. In 1940 the manor was nationalized. Around 1980, the castle was left to fate.

In 1992, the homestead of Siesikai manor was recognized as an object of archaeological, historical, architectural and art cultural heritage of national significance.

At present, the first floor of the manor has been fully restored; and restoration works take place on the second floor. It is interesting that examining the wall painting of Siesikai Castle, the restorers discovered numerous details important to the history of Lithuanian art.

Siesikai Castle was built on the southern shore of Lake Siesikai in the beginning of the 16th century. It is one of the few remaining Renaissance-style fortified residential buildings in Lithuania. Shooting openings can be seen in the walls of the castle tower; and the castle itself was protected on three sides by deep, water-filled moats and ramparts.

In Siesikai Castle, which has acquired the features of Baroque and Classicism over time, a lot of attention was paid to floor ornaments, ceilings, proportions and harmony of architectural elements. There are a number of mid-17th century wall paintings on themes of ancient mythology and plots based on the 12-month cycle by Italian engraver Antonio Tempesta.

The uniqueness of Siesikai Castle lies in the fact that its windows and doors are oriented in such a way in the room-space that during the solstice and equinoxes the Sun creates a unique spectacle. This is thought to be related to the philosophy of Renaissance Neoplatonism. 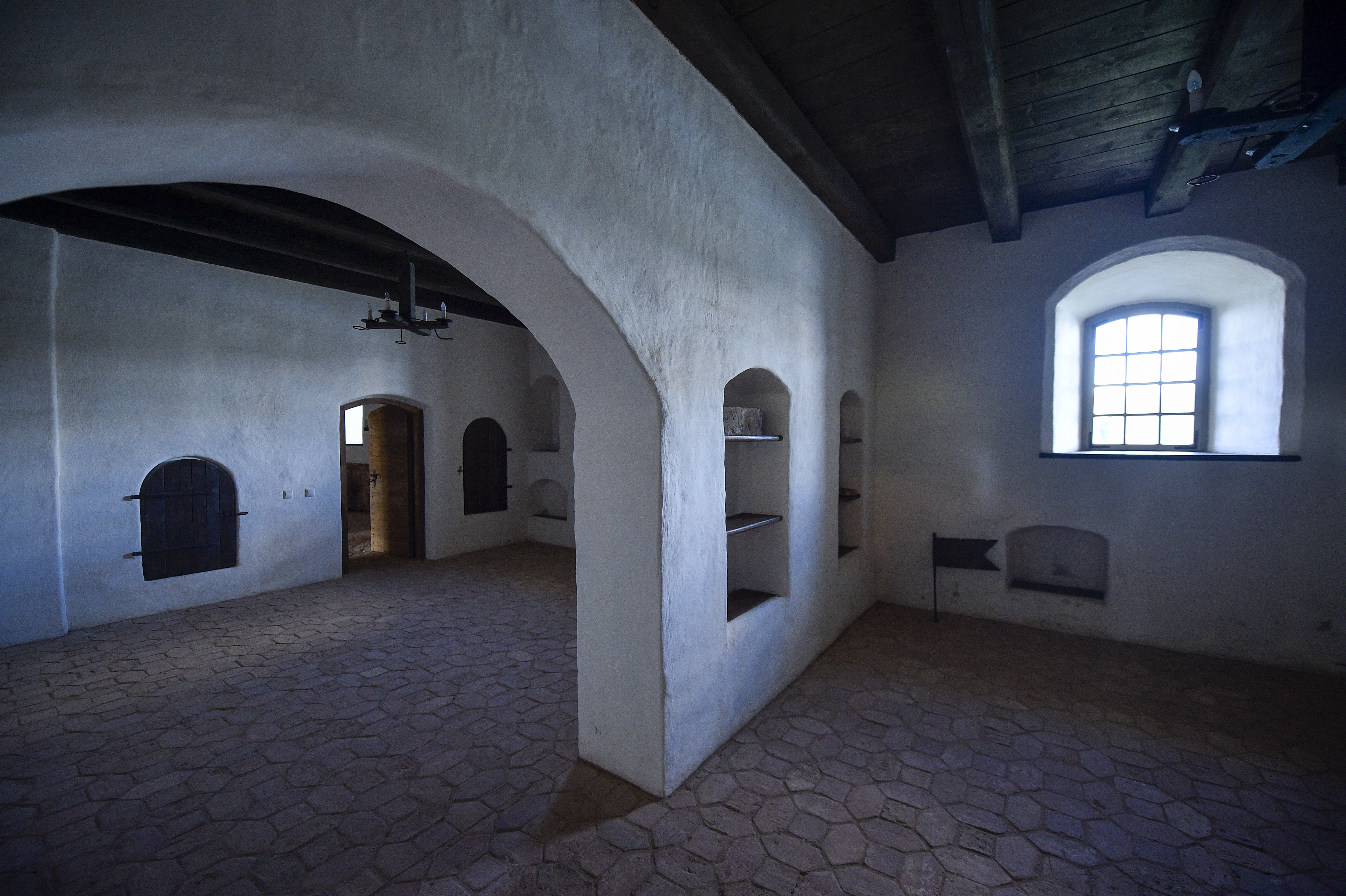 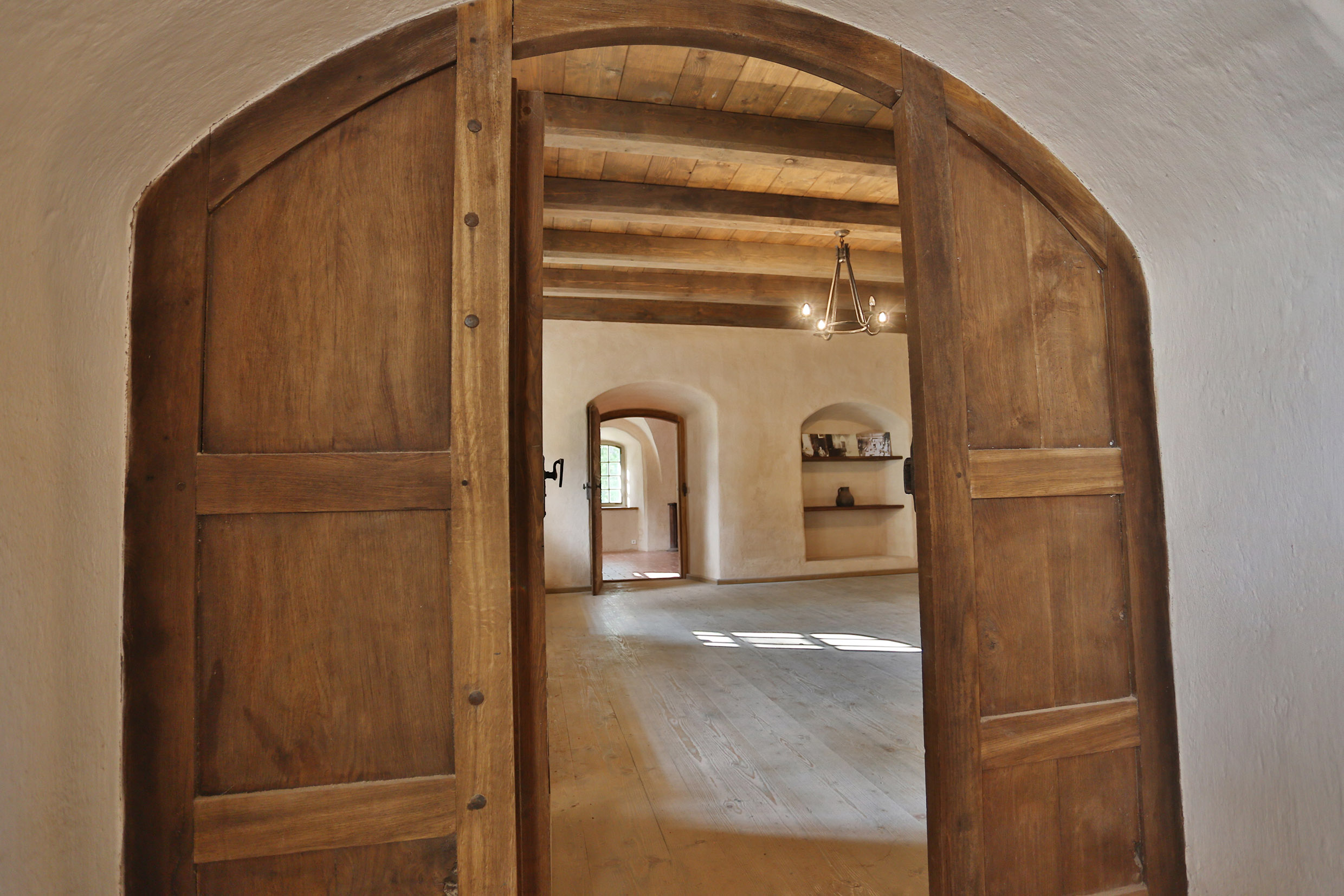