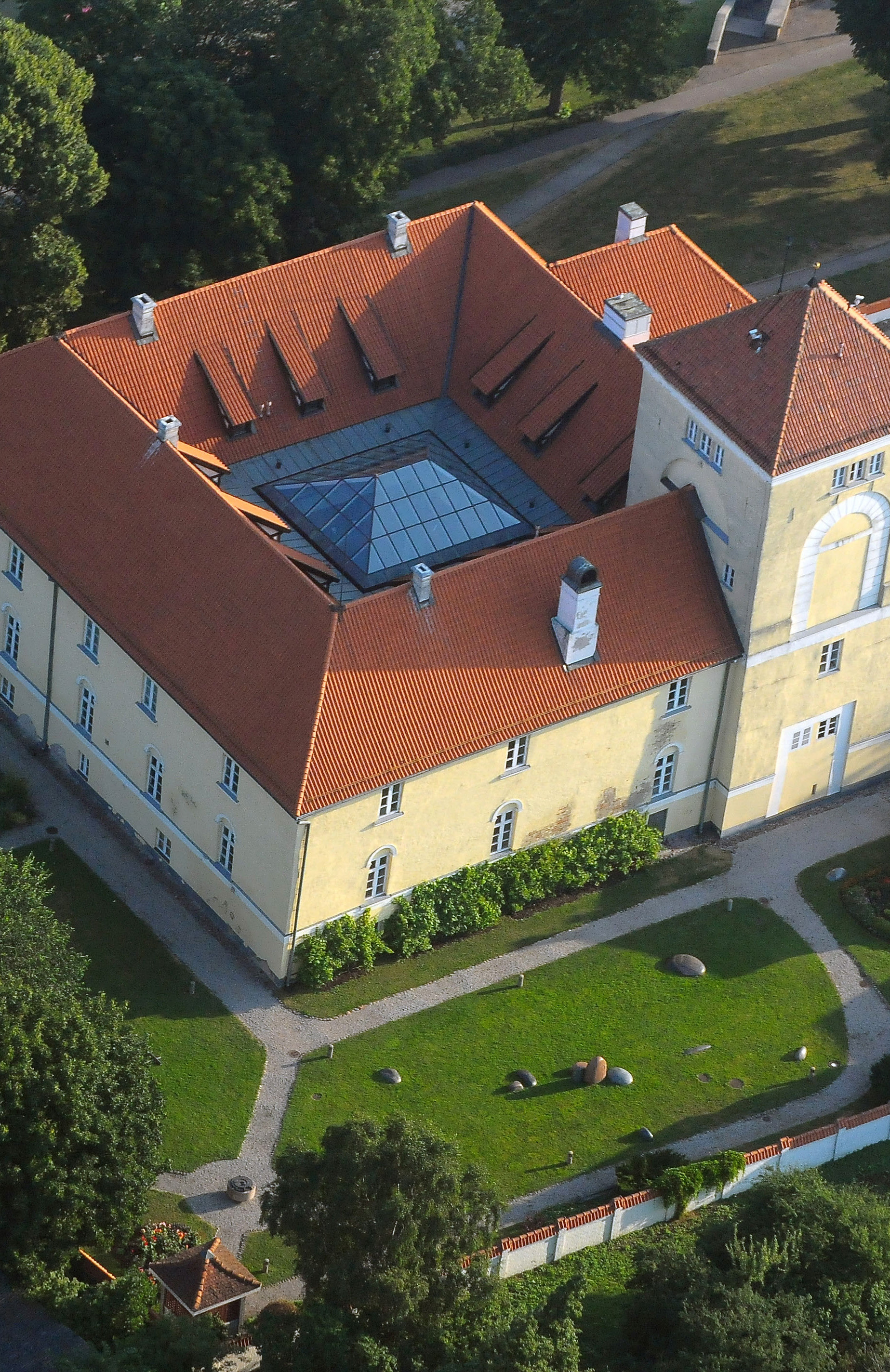 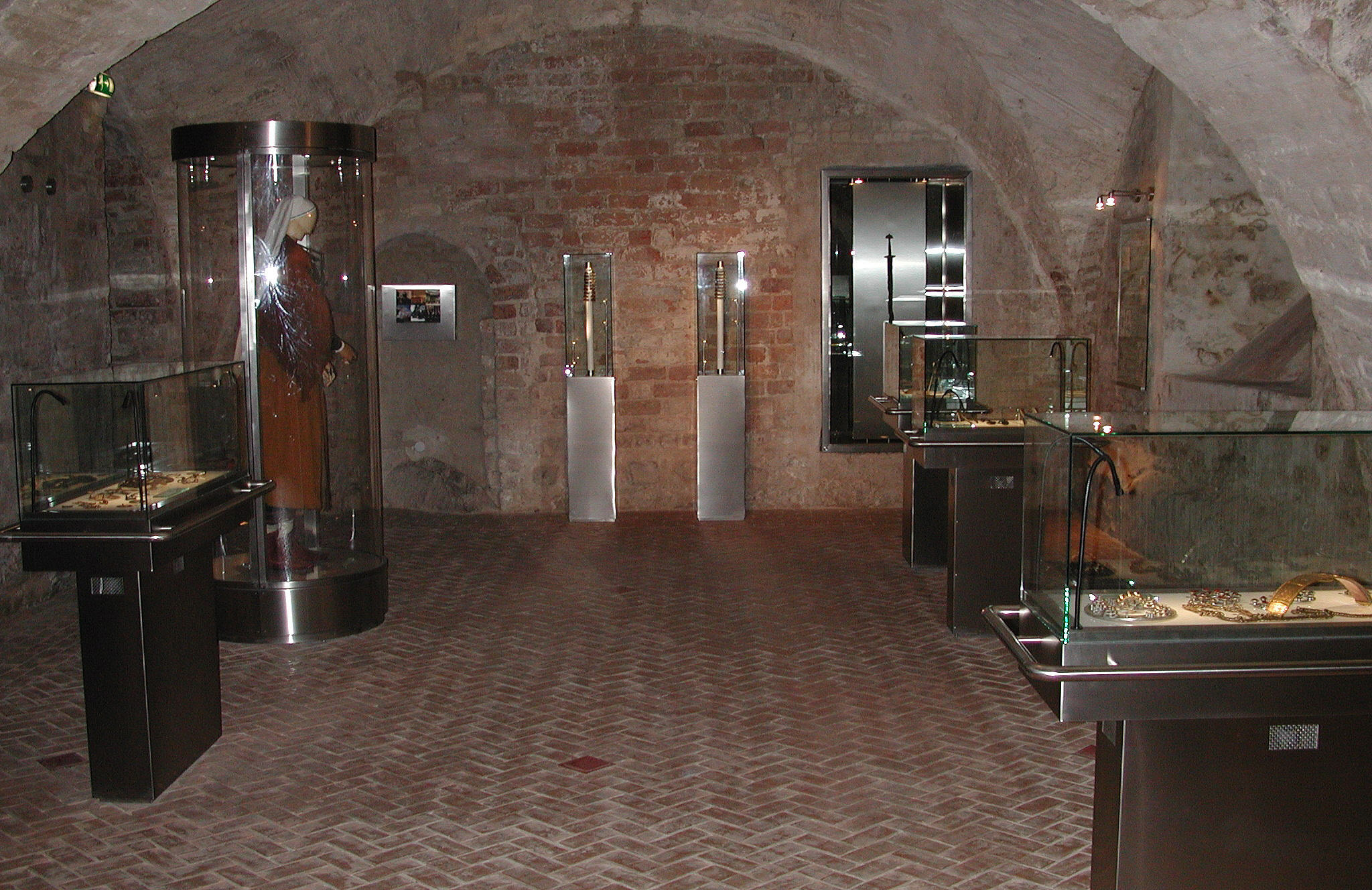 Ventspils Castle (Windau) was built in the second half of the 13th century. It is first mentioned in 1290 and was controlled by the Livonian Order until 1561. It then became a local administrative centre in the Duchy of Courland and a small garrison was quartered there. In 1659 the castle was partly damaged by the Swedes.

After the Great Northern War and the incorporation of the Duchy into the Russian Empire the military functions were abandoned and from 1832 until 1959 the castle served as a prison. From 1962 it housed the Soviet Border Guards and when they left in 1983 the buildings were in poor condition. Restoration of Ventspils Castle began in the middle of the 1980’s. The Castle differs from other medieval castles in Latvia, having an interior where modern design harmonizes with the historic environment. Today the castle houses a museum. 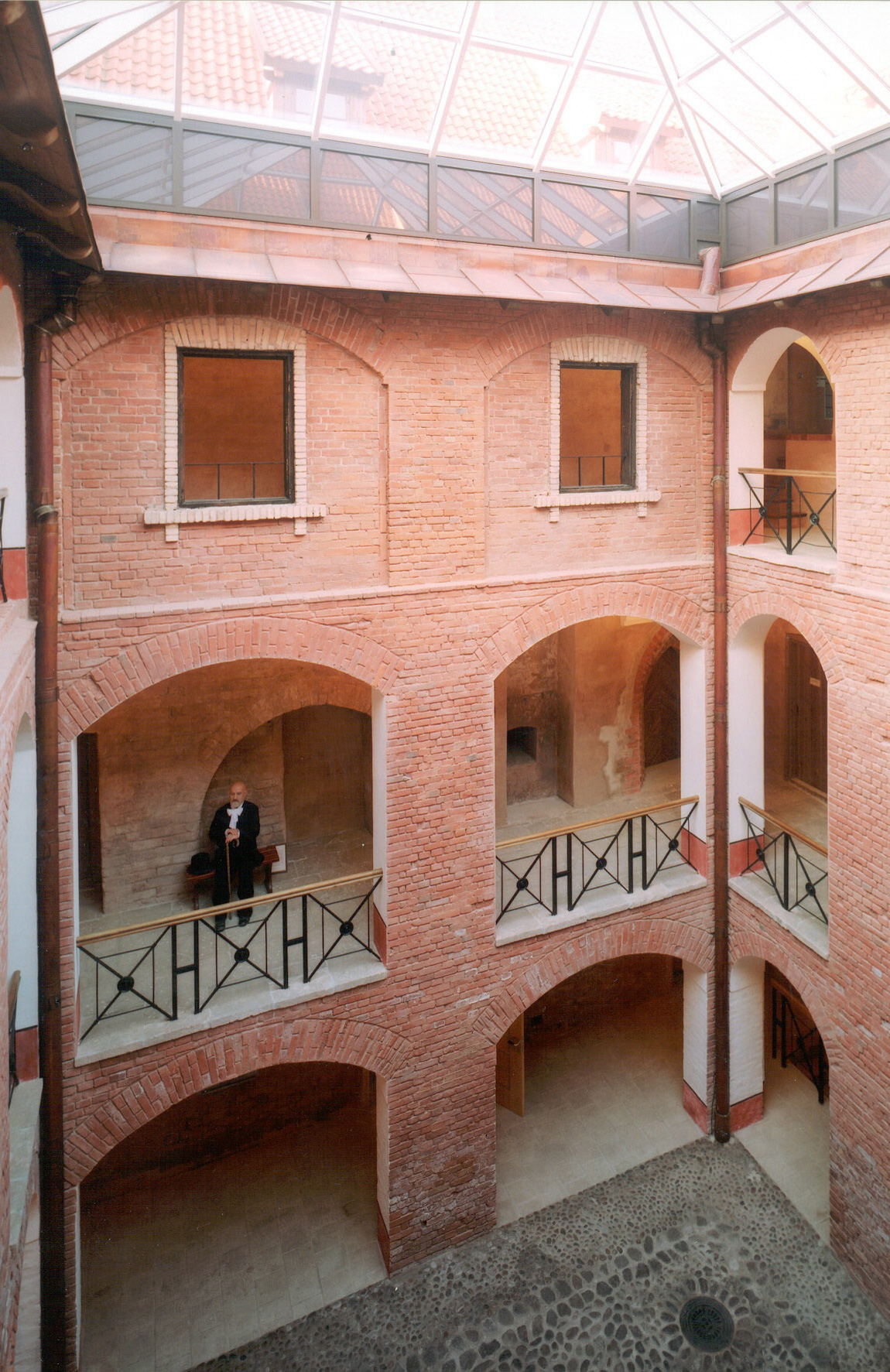