In the 17th century, a backshore area was formed— the future Westerplatte peninsula—which completely changed the course of this particular section of the river. Ships’ captains, who were guided by the lighthouse, had increasing problems navigating their vessels into the estuary. In 1758 the decision was taken to extinguish the light at the top of the tower.

After the first partition of Poland in 1772, control over the mouth of the Vistula was taken over by Prussia. A year later, the fortress was located entirely within the borders of the Kingdom of Prussia. It then began to serve as a prison.

The Wisłoujście Fortress did not play a significant role in the First World War. After the war, the Free City of Danzig was demilitarized. The fortress became the base of sailing clubs. During the Second World War, it was requisitioned by the German army and served as a storehouse for the Kriegsmarine, a field hospital, and it was also the headquarters of a small military unit. During the Red Army’s assault on the city in 1945, the fortress was destroyed for the most part. In 1955 the Wisłoujście Fortress was finally under conservation and four years later it was entered into the register of historic monuments. From that moment on, this valuable monument was gradually rebuilt and measures were taken to make it accessible to visitors. On 21 March 1974, the Wisłoujście Fortress was transferred to the Museum of the History of Gdańsk (now the Museum of Gdańsk). The Wisłoujście Fortress opens its gates to visitors every year from May to September. Each year a mock sea battle takes place there, and there are meetings with historical reenactment groups, as well as conferences and lectures. In 2018 by the decision of the President of the Republic of Poland, Andrzej Duda, the Wisłoujście Fortress was granted Monument of History status.

The Wisłoujście Fortress is currently the oldest fortification on the Polish coast. It owes its name to its location at the mouth of the Wisła Martwa River— an old estuary of the River Vistula—which used to be the main entry point into the port of Gdańsk.

Historic sources describe the first wooden watchtower being built at the mouth of the Vistula in 1379–1382 when the Teutonic Knights ruled over Gdańsk. The wooden constructions were replaced by brick-built structures after the war with the Teutonic Knights ended in 1466.

From 1562 it was already a bricked two-flor structure with gun platforms—known in Polish as the ‘Wieniec’ (‘Ring’ or ‘Garland’). In 1586 the lighthouse tower was raised a further 11 meters and surmounted by a tented roof with oil lamps and a small gallery. Fort Carré, which was completed in 1608, is built on an almost square plan with four bastions with corner casemates. The  Dutch-style earth reinforcement of five bastions was built around the fortress in 1624–1626. In 1623, by virtue of a decree of King Zygmunt III Vasa, the royal navy was also stationed in the fortress. In the following decade several attempts were made to capture the fortress: in 1656 by Charles Gustav’s troops, in 1734 by the Russian armies, in 1807 by Napoleon Bonaparte’s armies and five years later, by the Russian armies again. 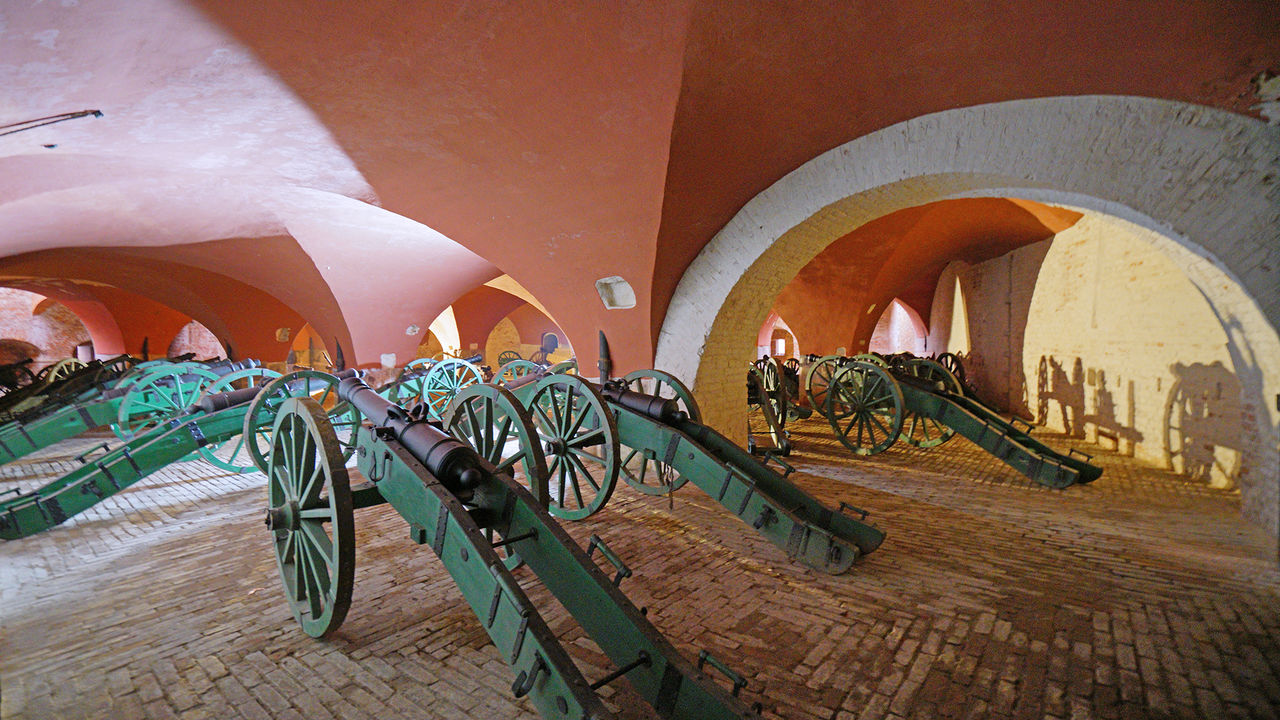 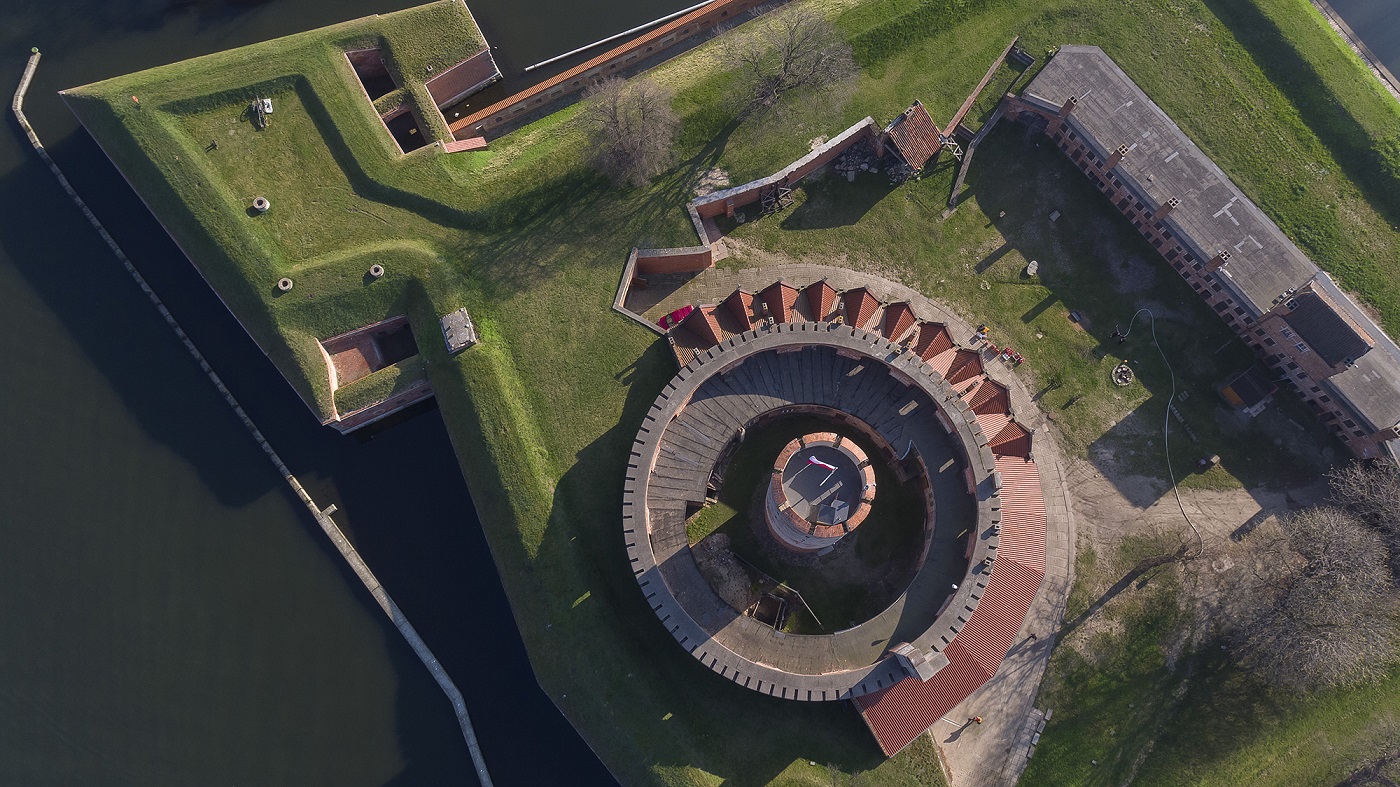