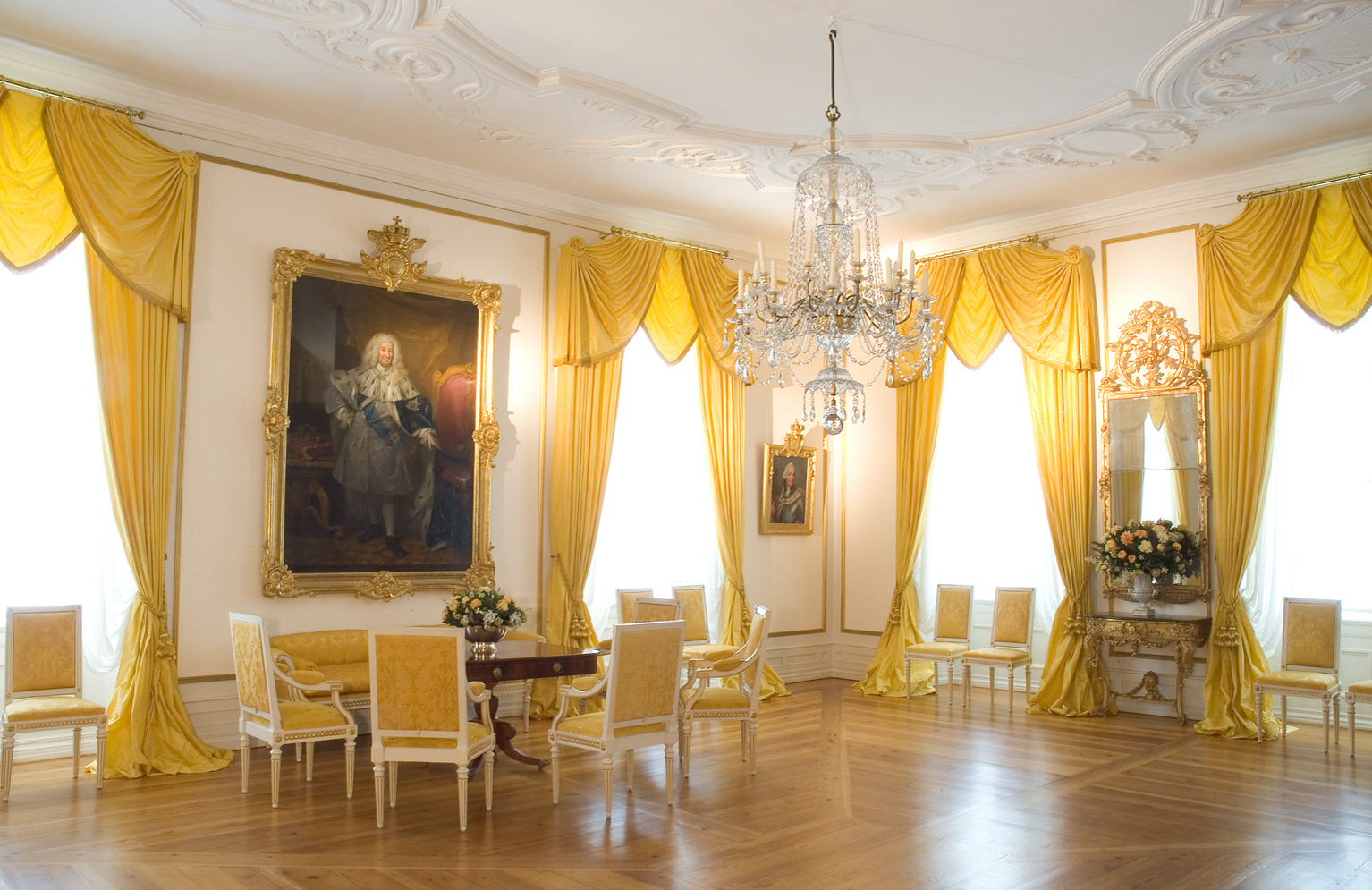 The castle of Eutin was founded in the 12th century and became residence of the sovereign bishops of the city of Lübeck. After a fire in 1689 the castle was rebuilt by baroquisations, this culminated by the foundation of a magnificent baroque park. In 1773/74 the Duke of Schleswig-Holstein-Gottorf became Duke of Oldenburg an Delmenhorst and the castle became summer residence of the Oldenburg dynasty. The French styled park was changed into an English landscape garden. With the end of monarchy the castle was used as a museum.
Today the presentation is connecting original architecture with original furnishing. 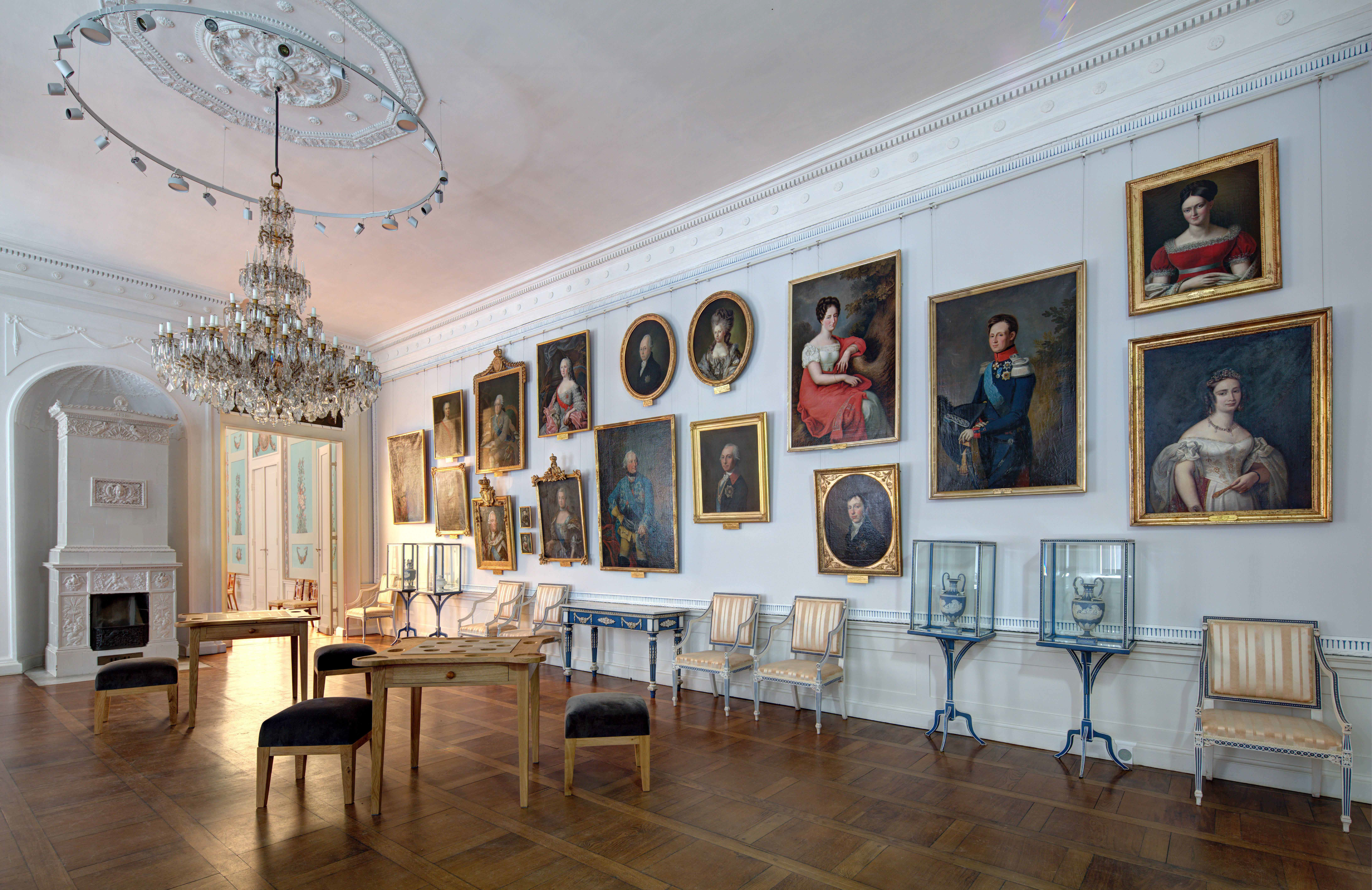