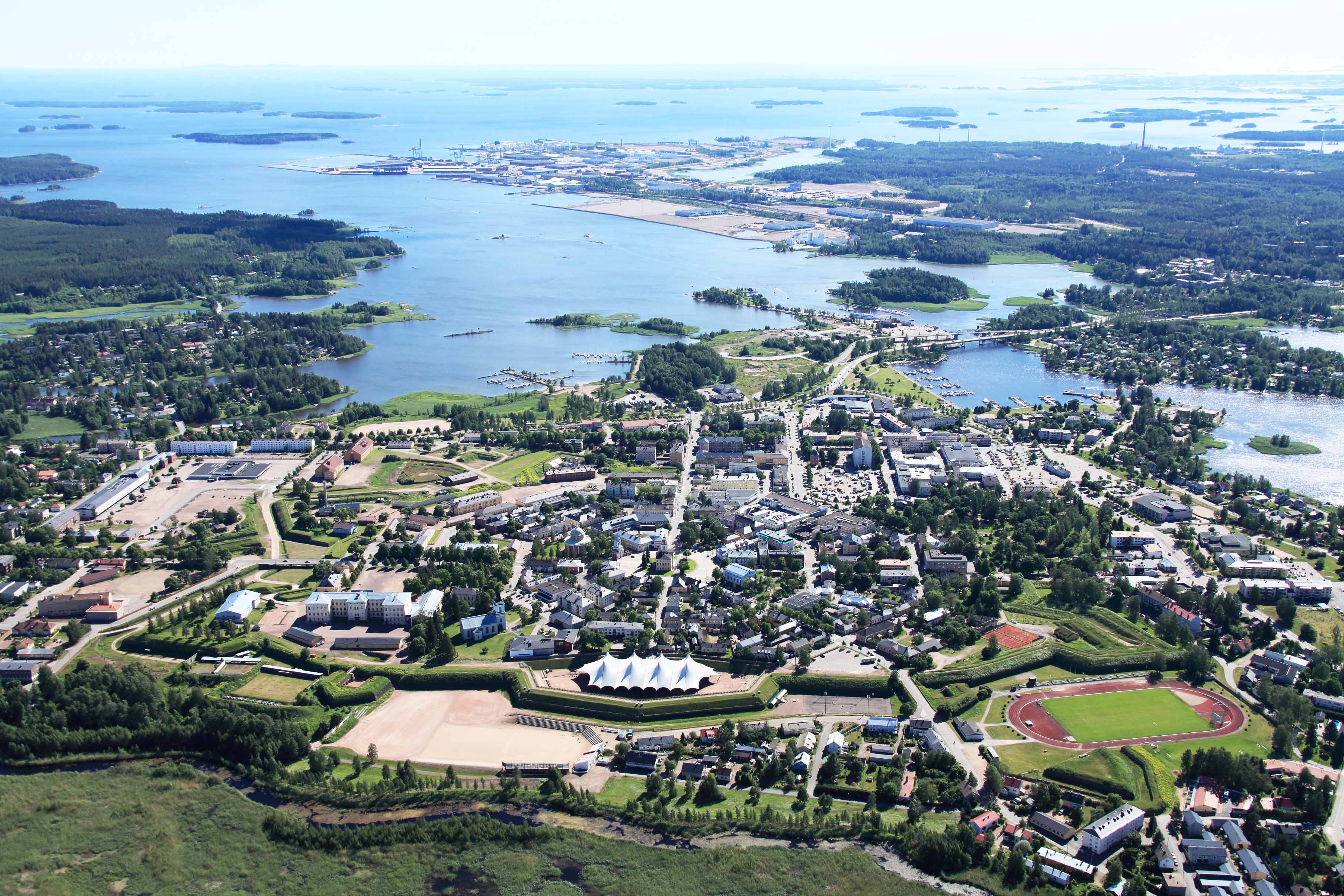 In the second phase of contruction, starting in 1790s, a large central bastion flanked by caponiers and a defensive outpost with a gallery were added on the vulnerable north-east side of the fortress.

A large-scale reconstruction and renovation project was carried out under the guidance of the National Board of Antiquities between 1950s-2000.

The renovation of the central Bastion was finished in 1998 and since then it has served as an arena for different events from car exhibitions to rock concerts and an international military music festival, Hamina Tattoo.

In summertime it is covered with a tent, and it is the largest seasonally covered open-air event arena in Europe. 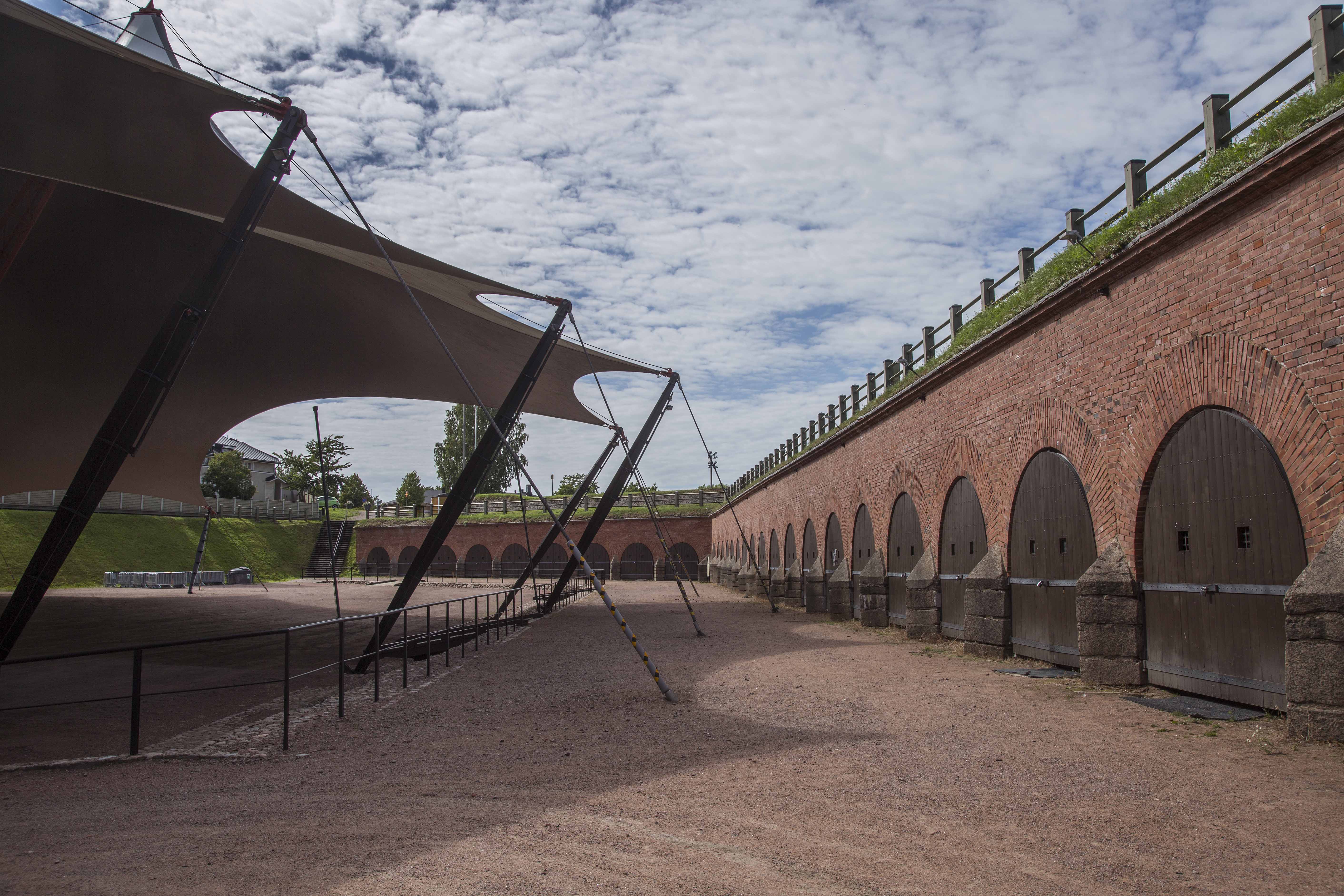 Hamina Fortress is one of the fortresses built by the Swedish Crown in the aftermath of the Great Northern War. The construction of the fortress began immediately after the Treaty of Uusikaupunki in 1722.

Swedish General Axel von Löwen planned the layout for a garrisoned fortress town following the model of French Marshall Sebastian de Vauban. The plan of the fortress also defined the structure of the town inside its walls.

In the Treaty of Turku (1743), all the area east of Kymijoki river was ceded to Russia. The Russians immediately took up the construction of the fortress, which was mostly completed in the 1780s. Hamina Fortress formed a part of the three-tiered chain of fortifications that General Alexander Suvorov planned for the defense of south-eastern Finland. 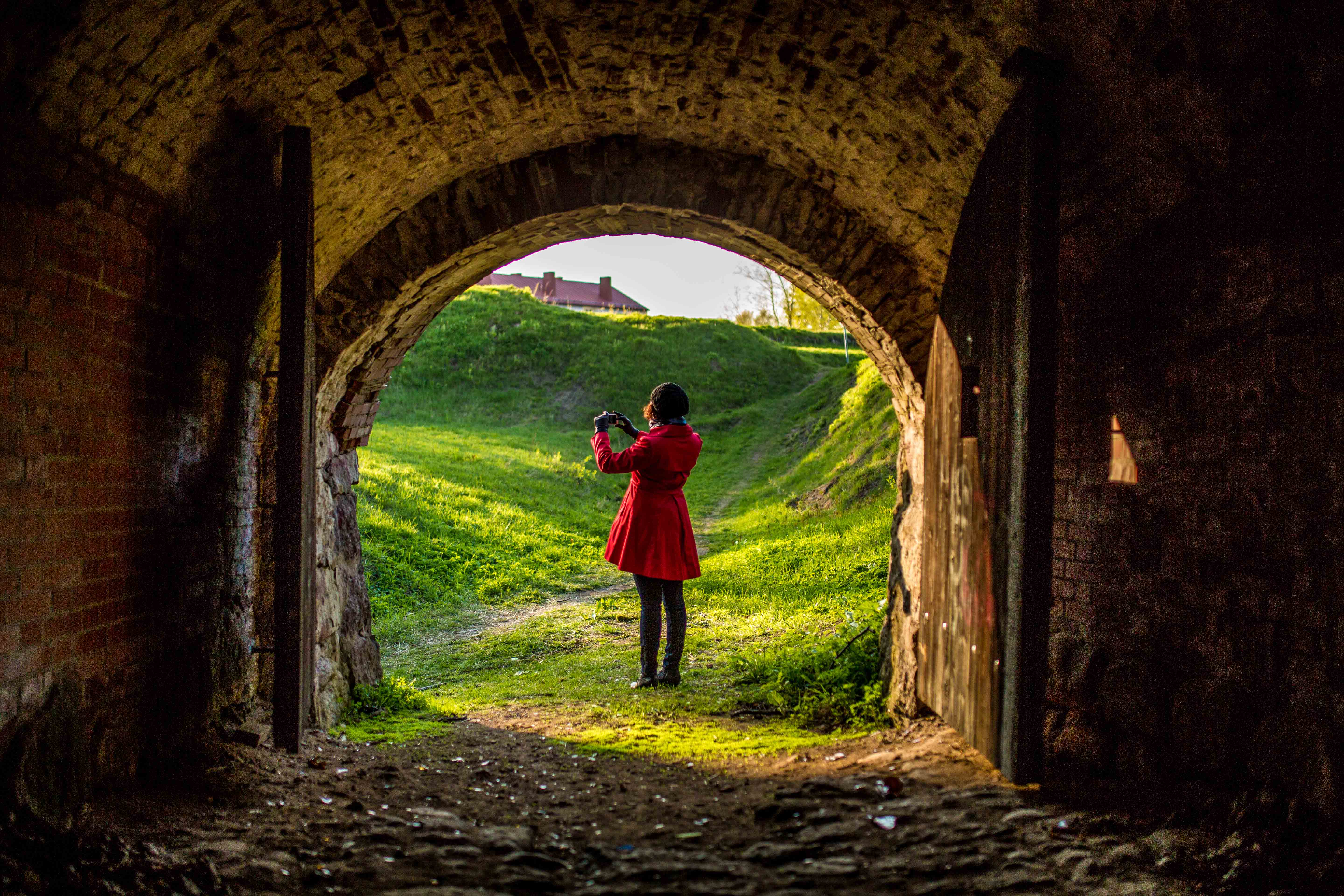