In the spring of 1362, the castle was attacked by the army of the German Order and its supporters led by the Master himself.

After a month of fighting, the castle was occupied and destroyed. At the beginning of the 15th century, during the reign of the Grand Duke Vytautas, the second castle with four stone towers was erected on the foundation of the first castle.

Near the castle, in 1408, after the privilege granted under Magdeburg Law, the city of Kaunas started to form.

Eventually, the castle lost its strategic importance. The headquarters of the elder of Kaunas County or the prison were operating there. In the 16th century, an artillery bastion was built near the southeast tower.

Since the 1930s to the present day, archaeological research, conservation, and restoration of the castle have taken place. In 2011, a branch of the Kaunas City Museum was established here. 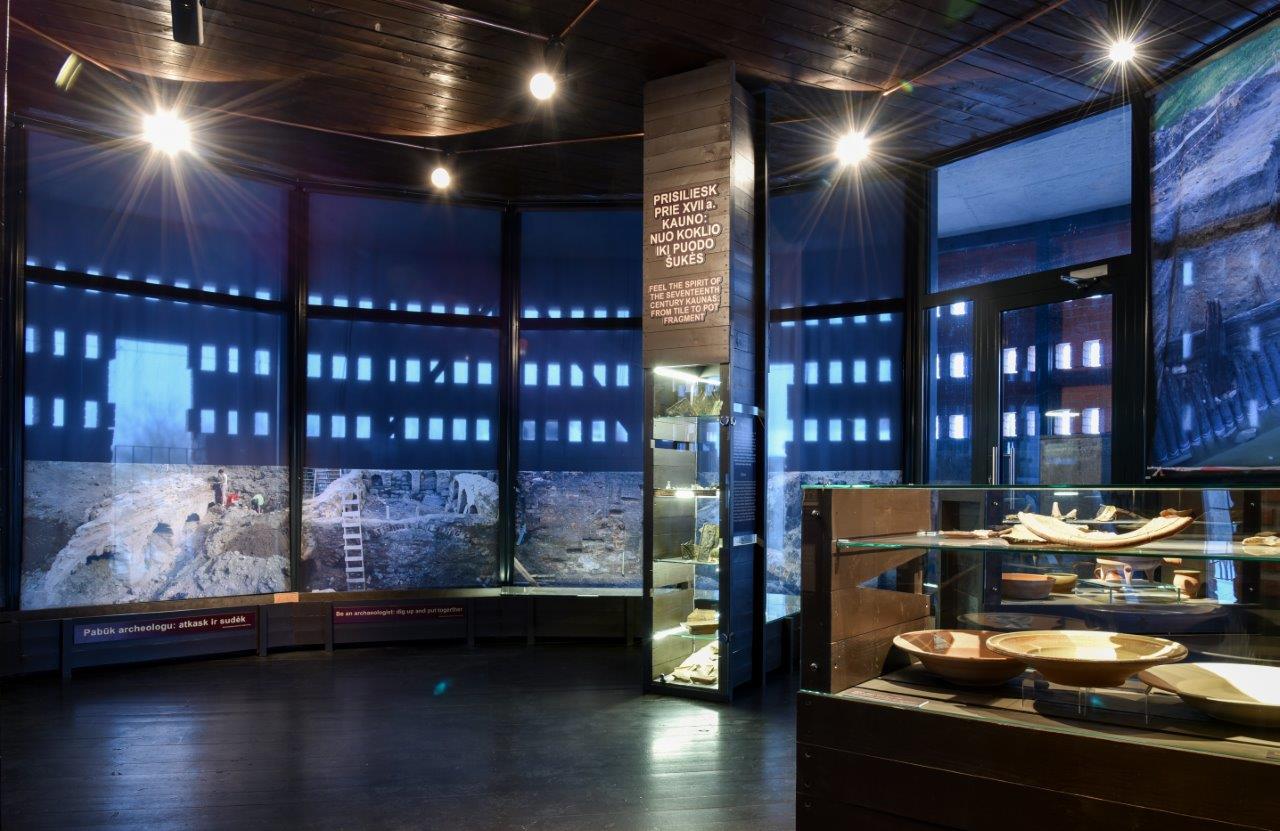 Kaunas Castle is one of the oldest Lithuanian brick castles, which was first mentioned in written sources in 1361.

In that year, the recon scouts of the German Order came to reconnoitre and determine the thickness, depth, and hight of the walls of Kaunas Castle.

The castle built in the middle of the 14th century became an important element of the Nemunas-Jūra rivers defensive system, which protected the core of the Lithuanian state. 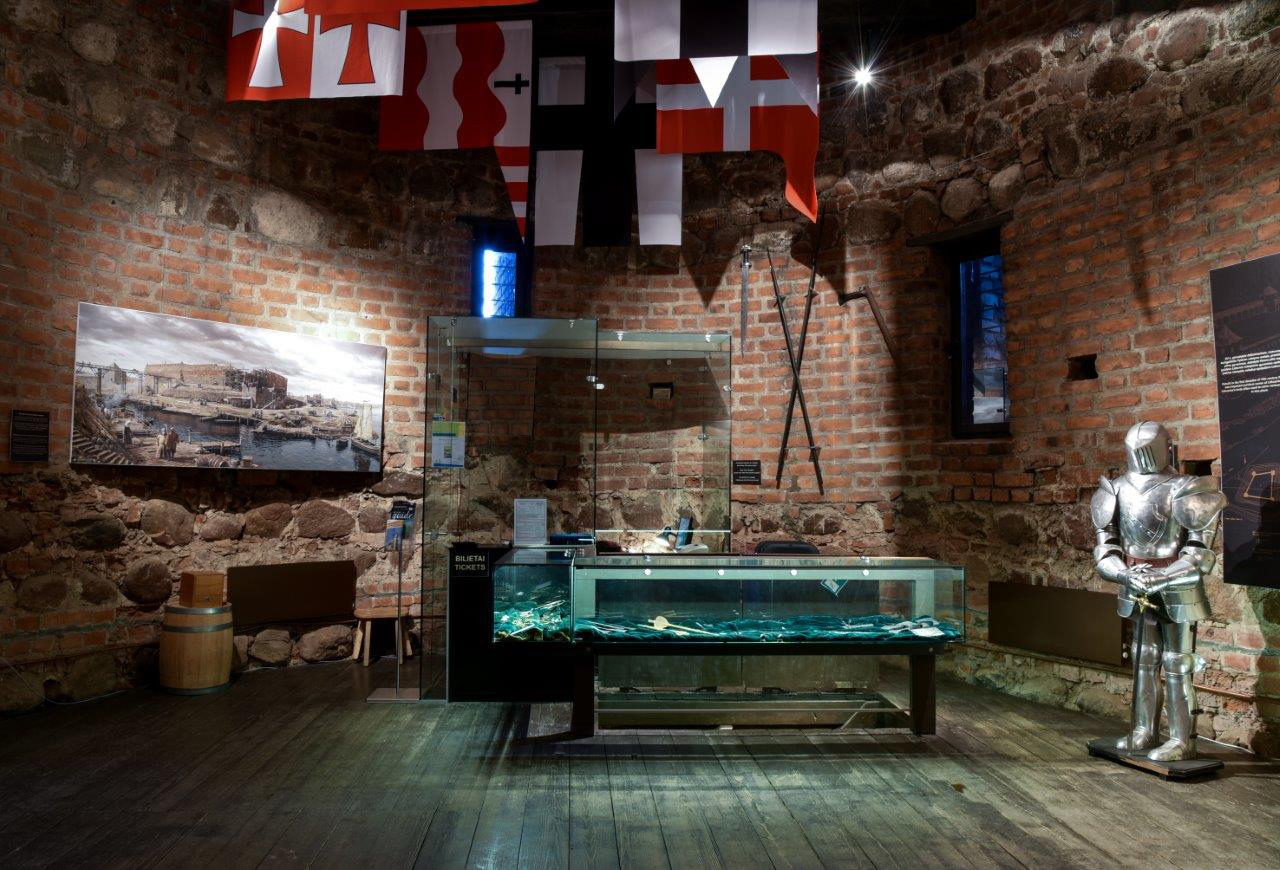 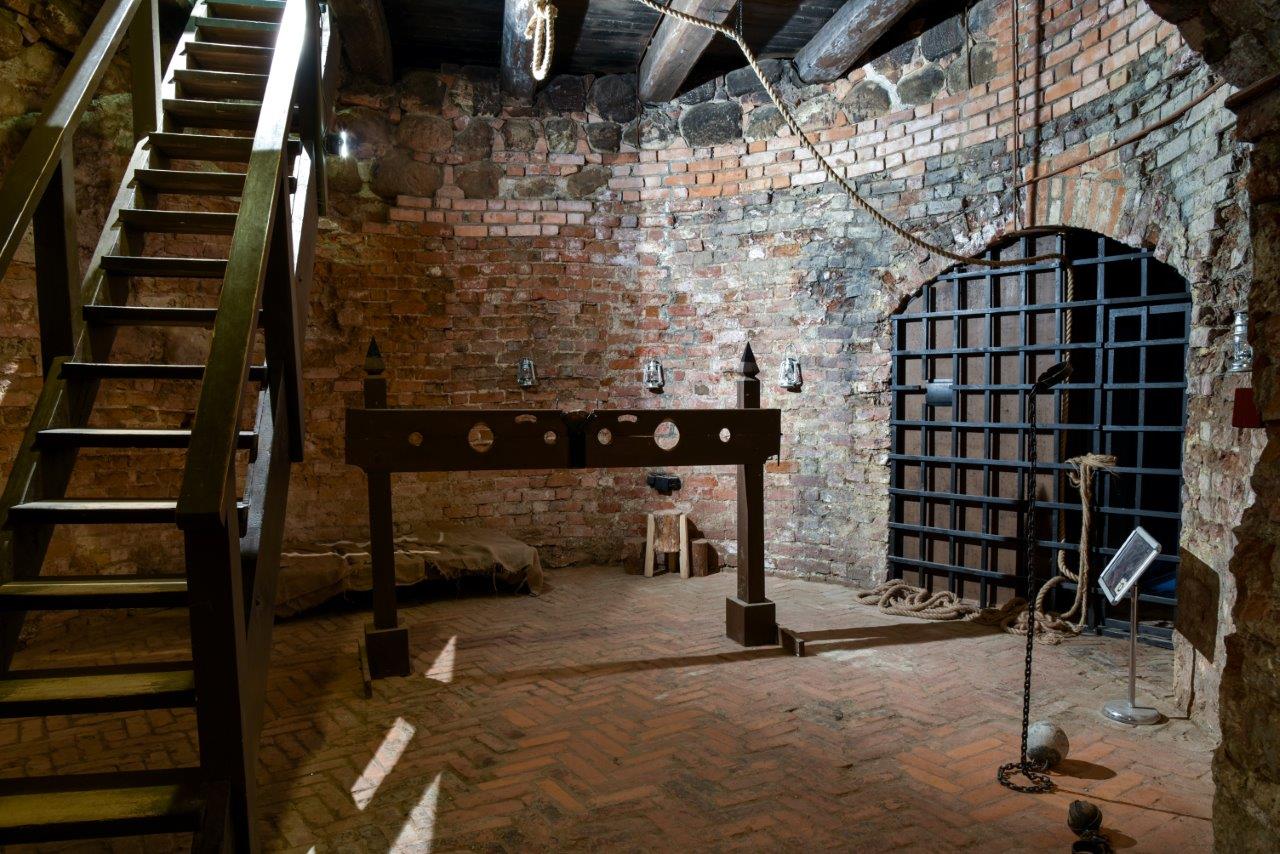