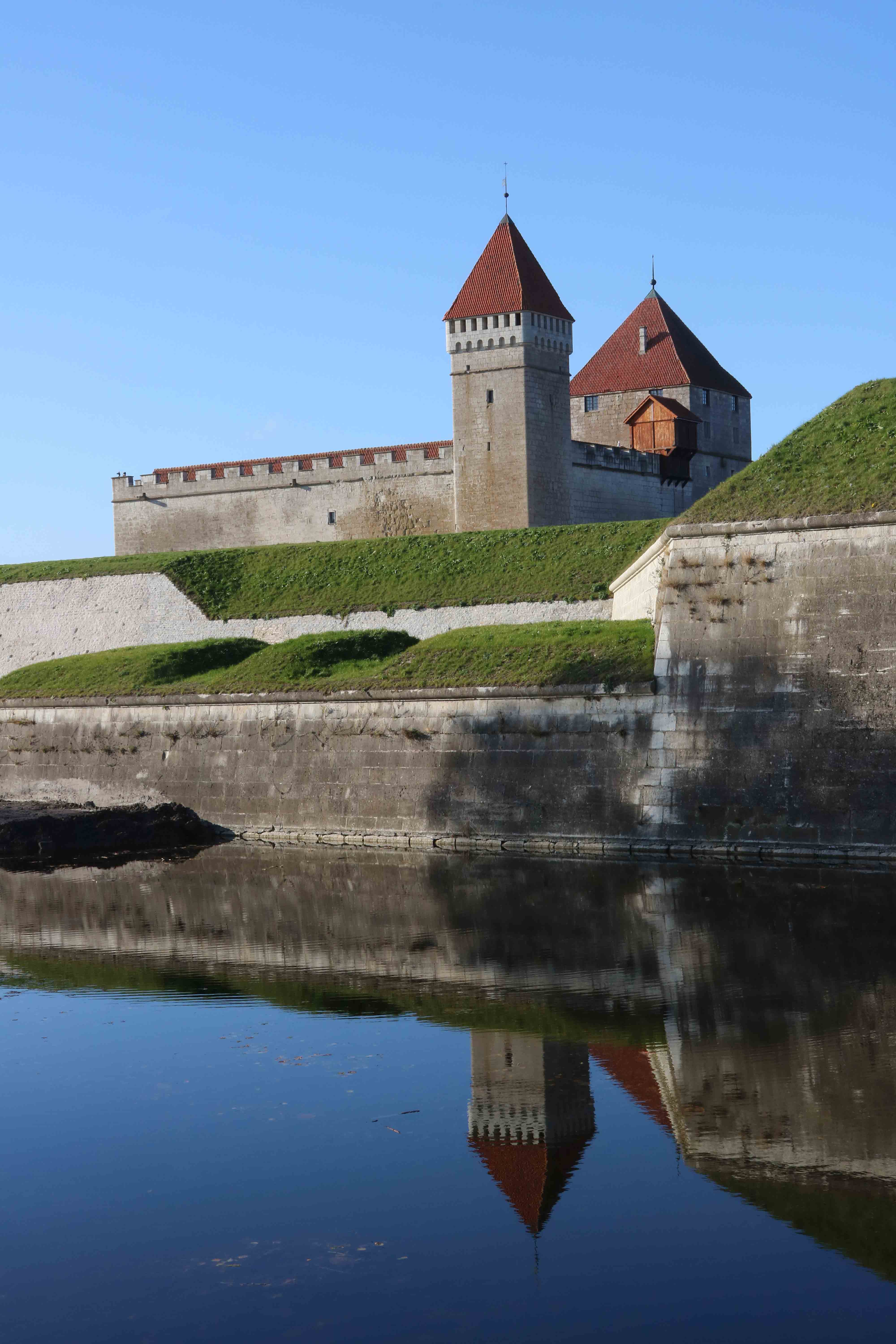 In the 20th century the fortress has been repeatedly restored. The last and the most capacious period of restoration was in the years 2010–15, when most walls of the fortress which so far had been buried under refuse, were cleaned out and conserved.

This way the fortress was given back its earlier architectonics and different pages of the long and complicated development story were visible to interested parties.

Kuressaare (Arensburg) Castle-Fortress on the island Saaremaa (Oesel) is one of the best preserved fortification structures in Estonia. The castle was founded as another residence of the Bishopric Saare–Lääne (Oesel–Wiek) besides Haapsalu. It was first mentioned in 1381.

In the early 17th century the medieval Konventhaus and the surrounding walls became a fortress with rampart fortifications and bastions, which was gradually modernized during the following couple of centuries.

As a result, the Kuressaare Castle-Fortress has become a peculiar crosscut of the development of different fortification ideas and theories from the 14th to the 19th century.

Kuressaare fortress lost its importance in the first half of the 19th century. Today the castle houses Saaremaa Museum. Museum founded in 1865. The Konventhaus has permanent exhibitions of the museum and its rooms are also used for carrying out various functions. 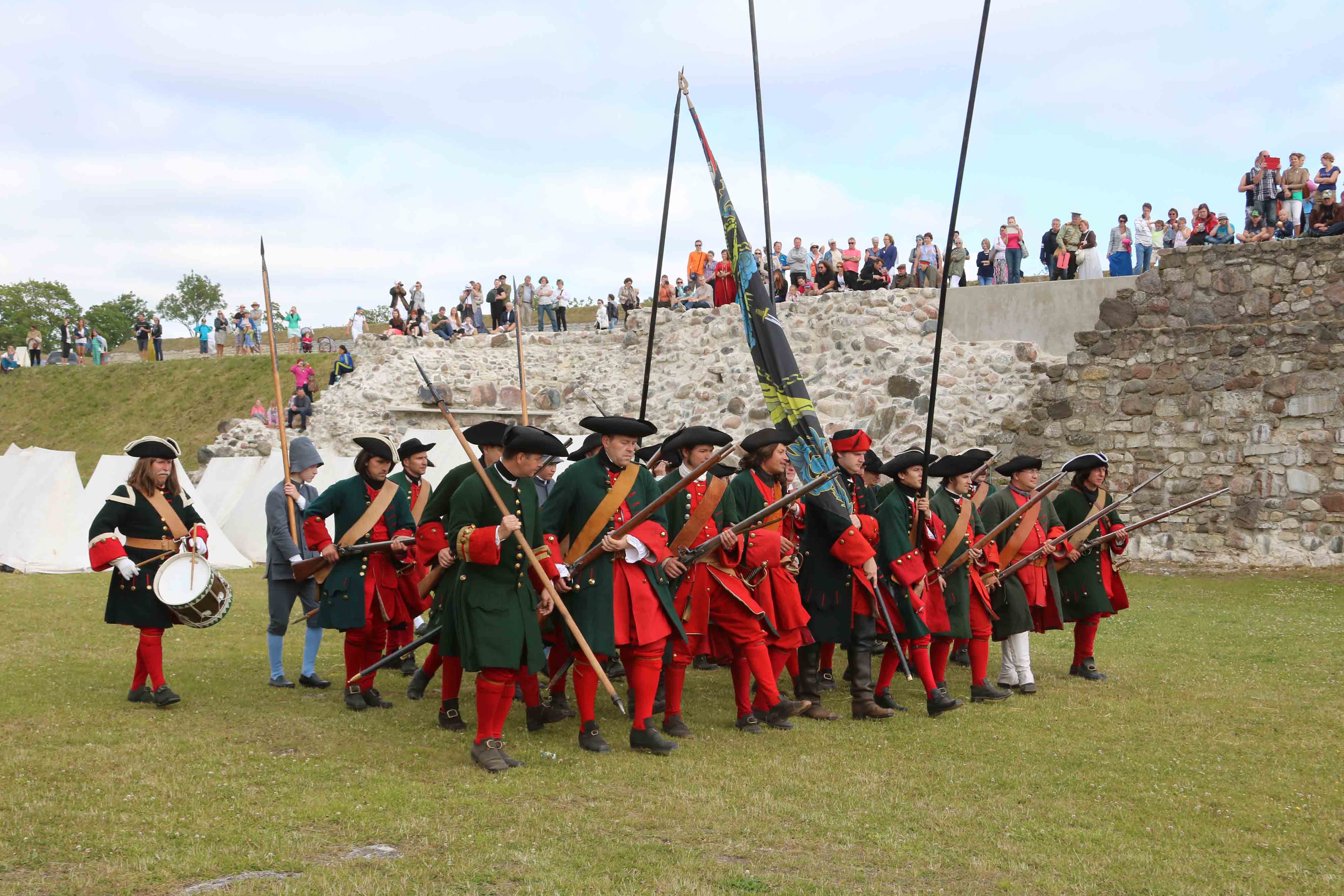