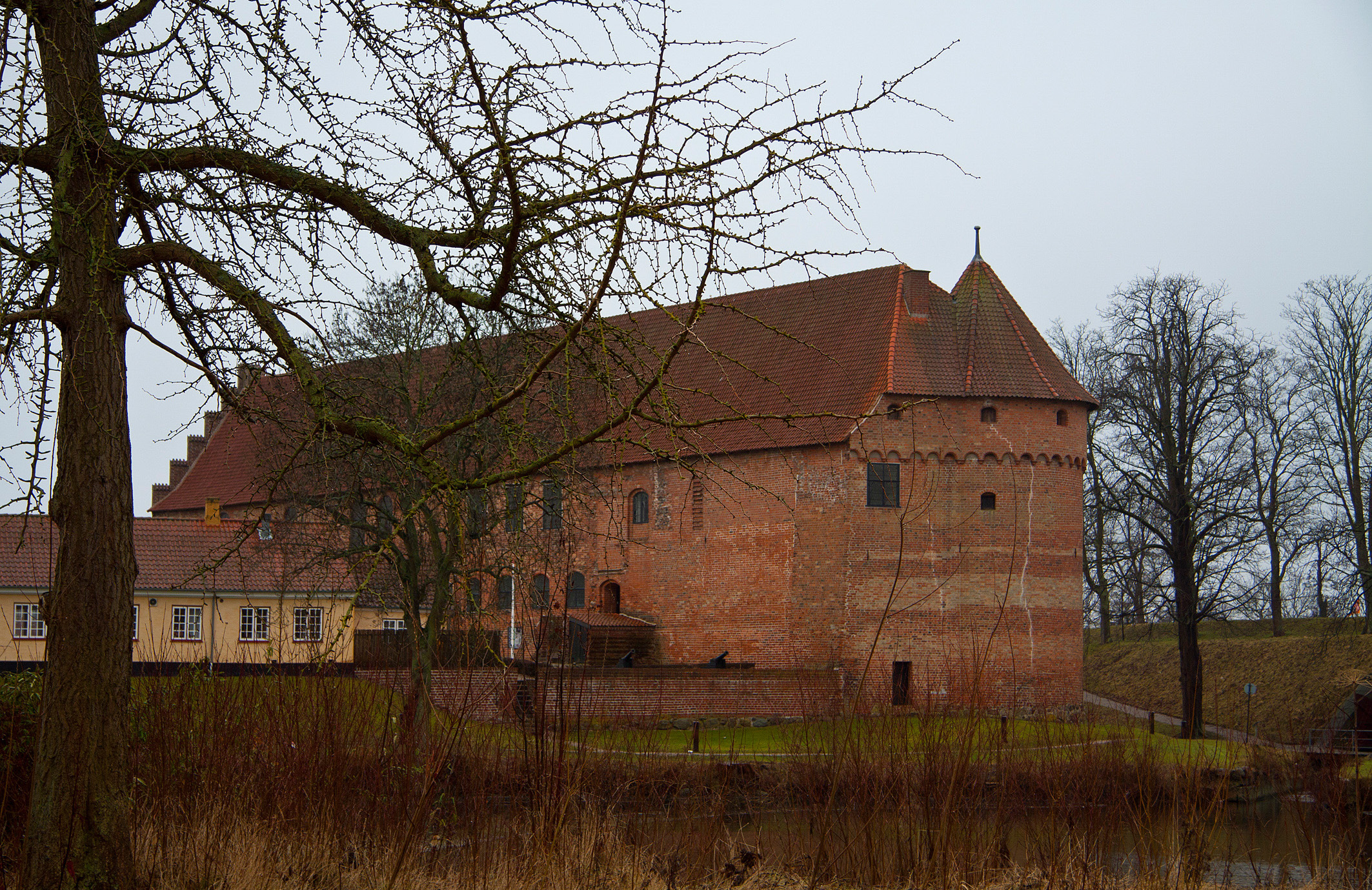 A gate-house with a small courtyard is probably from the 14th century. About 1400 Queen Margrete I enlarged the castle, and in the first half of the 16th century it was renovated and expanded. Painted wall-decorations from the time of Frederik I can still be seen on the second floor of the Palatium, and at the time of King Christian III the defences were modernized.

In 1659 the Swedes left Nyborg castle in a damaged and plundered state, an in 1722 the King ordered the remaining buildings to be torn down with the exception of the palatium and the east tower, which were used as arsenal and powder magazine for the garrison in Nyborg. In 1913, the restoration of the remaining parts of the castle began, and it was turned into a museum, now part of Østfyns Museer. 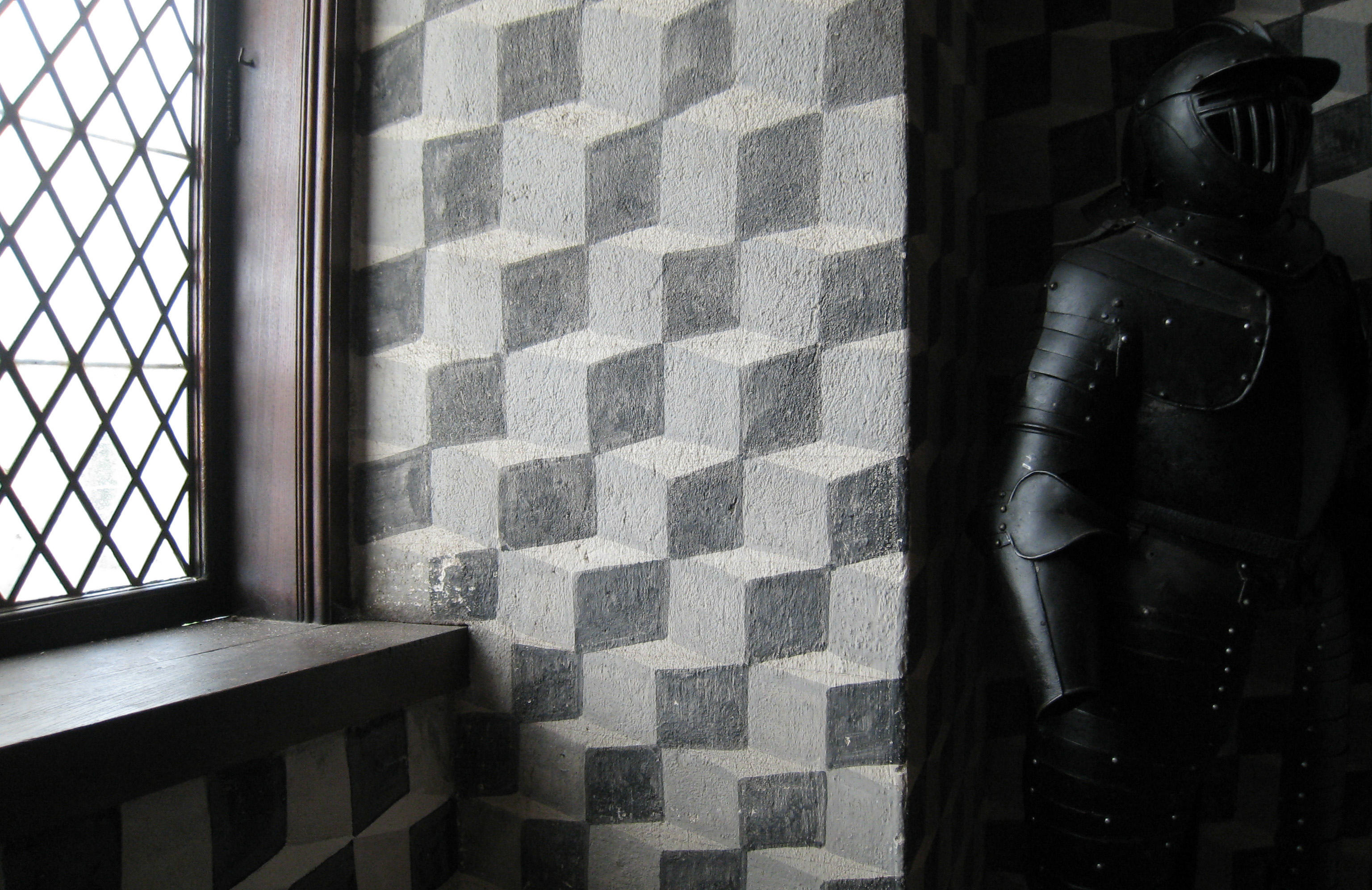 Nyborg Castle was first mentioned in 1193. At the beginning of the 13th century a curtain wall was built, and a palatium from the middle of the century forms the core of the still existing palace. Centrally placed at the Great Belt Nyborg was one of Denmark’s most important castles, and the Danehof gathered here. 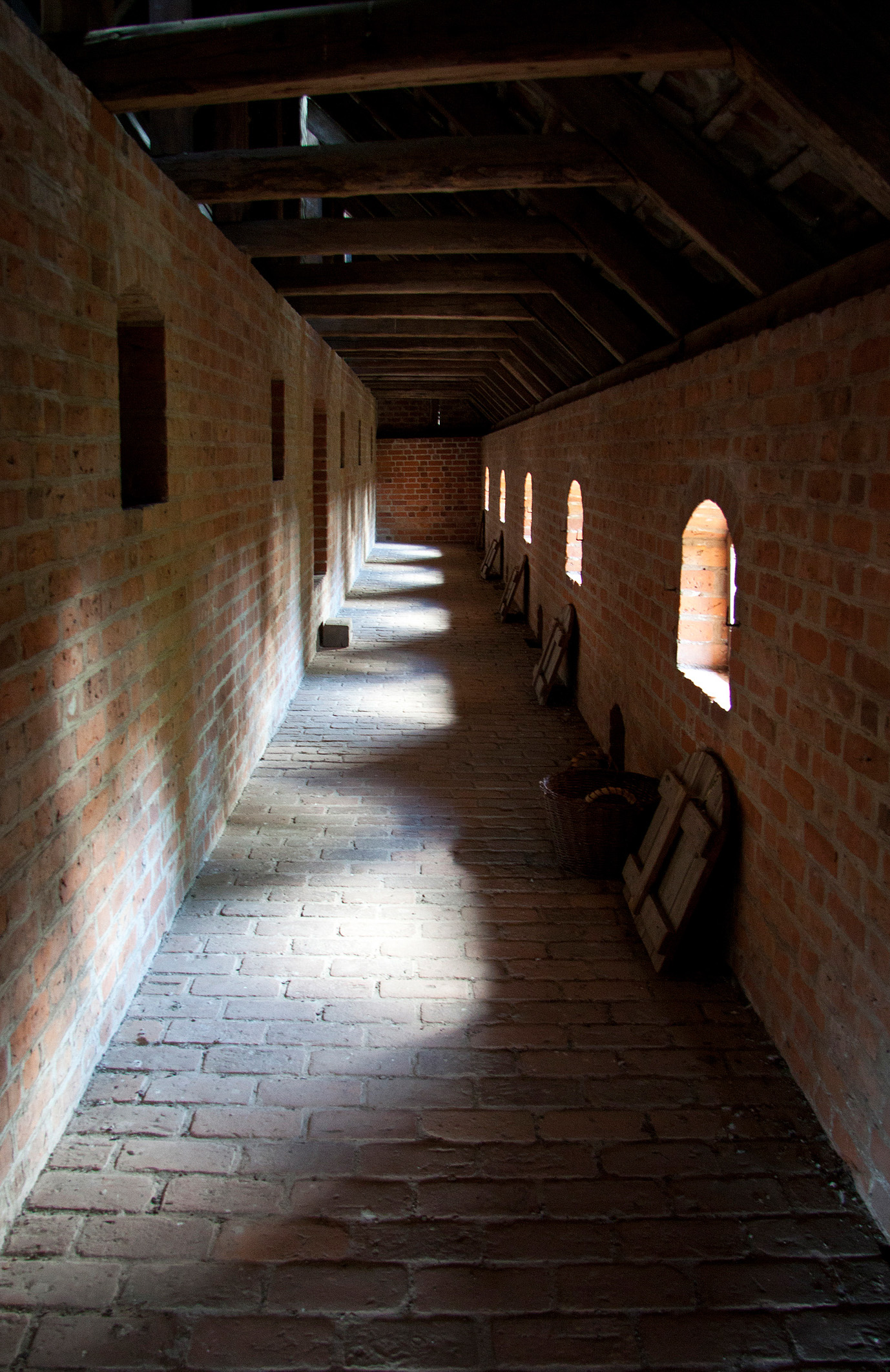