The Pomeranian Dukes' Castle in Szczecin 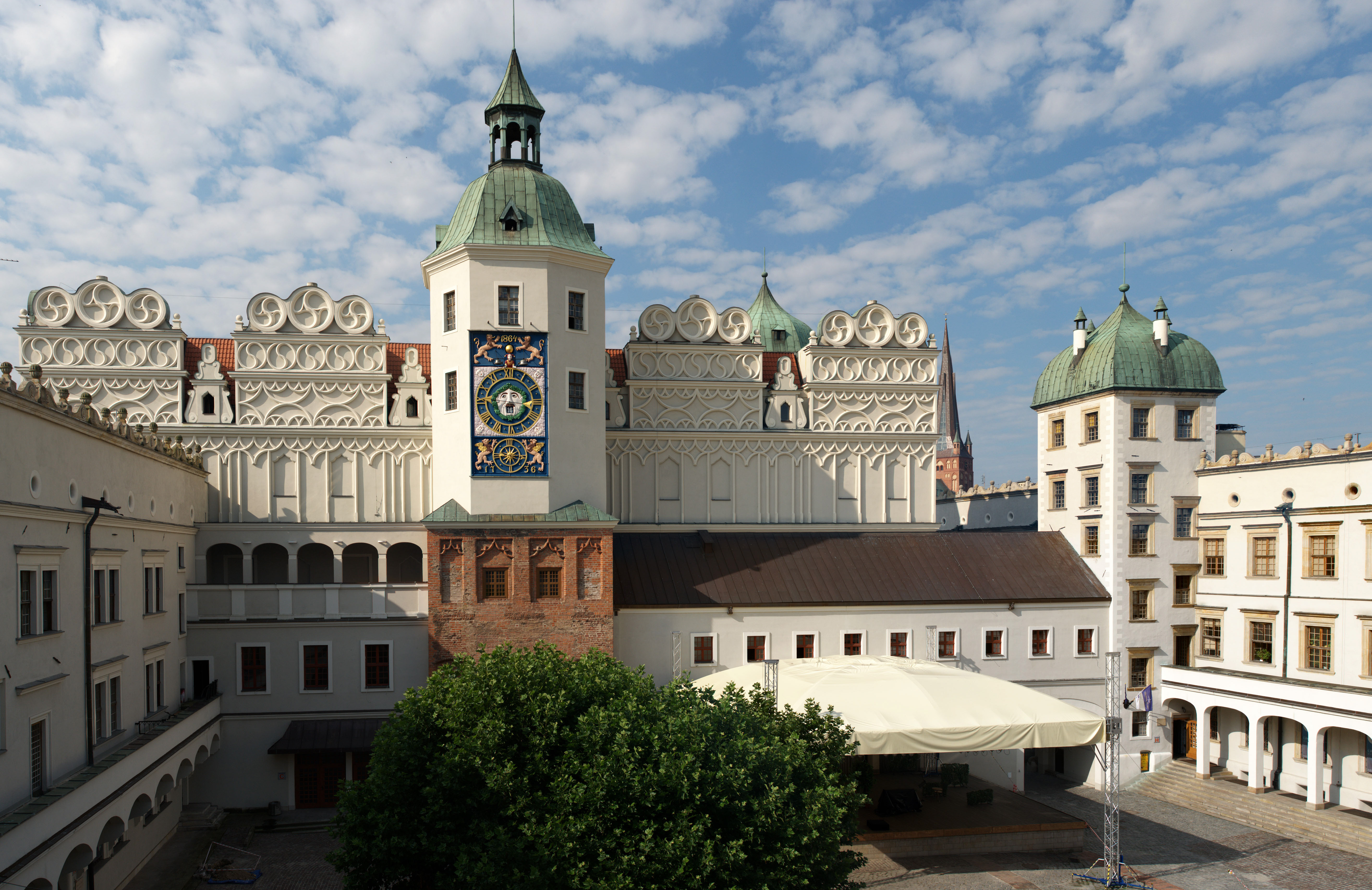 In 17th century duke Philip II decided to build fifth wing, the so-called Museum wing. The last Pomeranian duke was Boguslaw XIV (1580-1637). The Westwal’s Treaty (1648) divided the duchy into two parts where western part with Szczecin fell to Swedes. During the Northern War these lands were occupied by Danes, however on the strength of the peace treaty (1720) part of Pomerania came back into Swedish hands, the remaining lands – including Szczecin – fell toPrussia. After the 2nd World War renovation of the Castle of the Pomeranian Dukes began in 1958 and lasted till the second half of 80-ties. 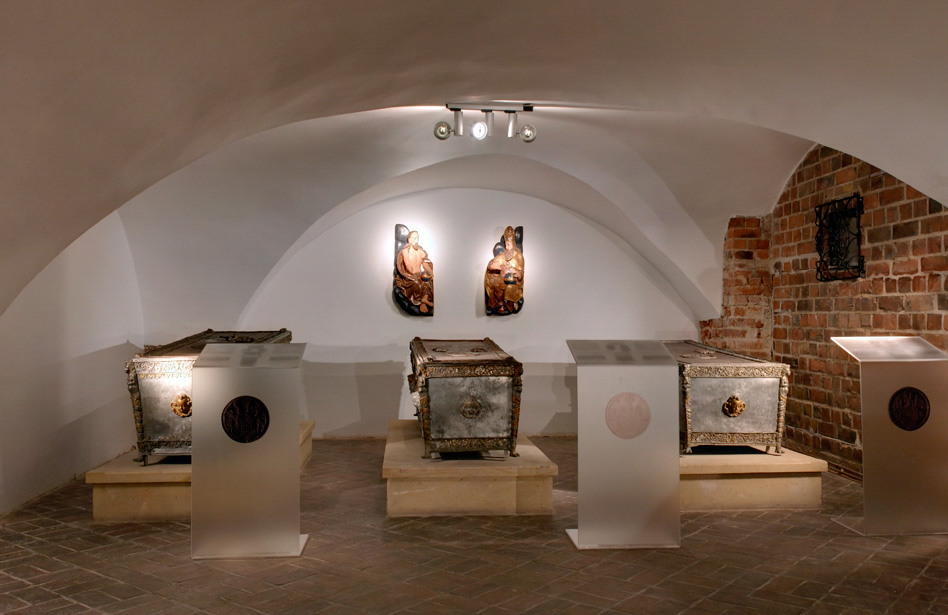 Duke’s Court existed already in time of Christianisation of Western Pomerania (1124-1128). However it became center of power on the turn of 12th and 13th century. Barnim I began extension of the wooden court, he also gave the city Magdeburg’s civic rights (1243). In 1346, duke Barnim III began building of ‘wooden house’ and St. Otto’s Chapel and also the so called ‘big house’ with prison tower – now part of southern wing. Uprising of poor townspeople and craftsmen ( 1428 ) led to partial destruction of the castle. The task of renovating and rebuilding was undertaken by Boguslaw X in 1490. It was part of the preparations to marriage with Anna Jagiellonka – a daughter of the king of Poland. In 1530 fire of tenements- houses near the castle again destroyed the seat of the Gryfits. Reigning at that time Barnim XI raised block of the castle by second storey, built clock tower and decorated building with tracery decorations. 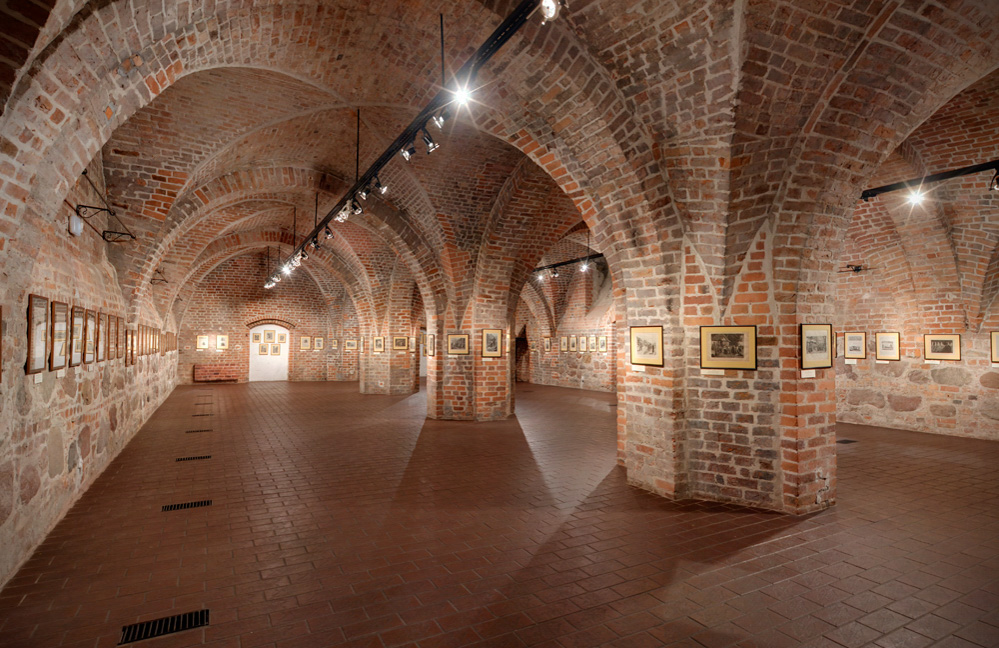